Michael is joined by Trevor Anderson, Vice president of the Sound & Telecommunication of Australasia, for some history behind the first mobile phone call made 40 years ago today on Australia’s first public mobile network built by Telstra… then called Telecom.

The call was made in Melbourne on a car phone system weighing 14 kilograms with a 45cm handset.  The device cost nearly $5000, could only store 16 numbers and alerted the user of incoming calls by honking the car horn or flashing the headlights.

It was Telecom’s Managing Director, Bill Pollock, who made the first call over the PAMTS (or 007) network while driving through Melbourne.  He called Telecom’s Chief Commissioner, Tom May, in Sydney. 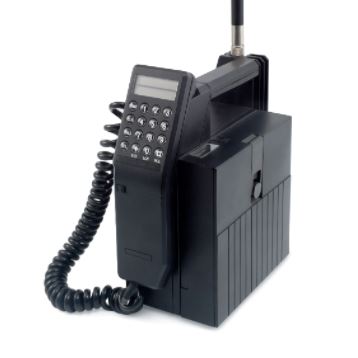