Luke Grant is joined by Tom Bailey, Co-founder of Classics for a Cause, to discuss yesterday’s World Mental Health Day and new research that reveals half of Australians think veterans don’t receive enough support.

Classics for a Cause is calling on Aussies to show their support for our nation’s veterans as more than 500 Australian veterans have died from suicide since 2001, compared to the 41 who have died on the field in Afghanistan.

Tom Bailey hopes to drive change in the veteran community and is on a mission to raise awareness and funds for charities who provide support to veterans, such as Salute to Service, PTSD Dogs, Mates4Mates and Invisible Injuries. 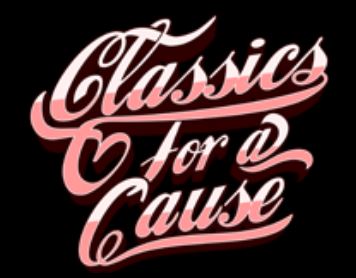