‘Anti-discrimination commissions have tyranny built into their design’

Mr Uhlmann writes, ‘On July 17 she (Senator Chandler) wrongspoke in the pages of The Mercury: “You don’t have to be a bigot to recognise the differences between the male and female sexes and understand why women’s sports, single-sex change rooms and toilets are important.”’

‘This elicited a response from an unnamed Hobart man who emailed the senator confronting her crimethink. The senator doubled down: “I do understand the difference between sex and gender. That’s why I’ve made the point in my article that women’s toilets and women’s change rooms are designed for people of the female sex (women) and should remain that way.”’

‘The article and email were referred by the constituent as a complaint to Tasmania’s Anti-Discrimination Commissioner Sarah Bolt.  Ms Bolt then wrote to Senator Chandler, noting that the complainant was not a member of the trans-community and dismissing the argument that the article had offended the law.’

But Ms Bolt determined the complaint about the email had merit. She found, “a reasonable person is likely to anticipate that a person who is a member of the LGBTIQ+ and gender diverse community would be humiliated, intimidated, offended and insulted”.’ 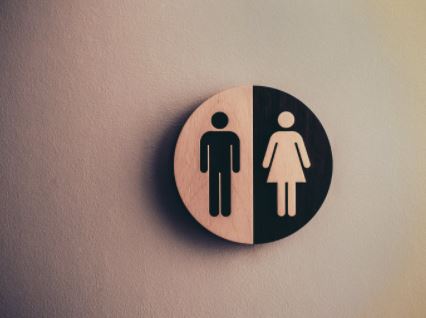