Anniversary of the Warren Commission findings

Michael is joined by Bob Carr, former Premier of NSW & Former Australian Foreign Minister, regarding the anniversary of the Warren Commission, which was established by President Lyndon B. Johnson to investigate the assassination of United States President John F. Kennedy on November 22, 1963.

Its 888-page final report was presented to President Johnson on September 24, 1964, concluding that President Kennedy was assassinated by Lee Harvey Oswald and that Oswald acted entirely alone.

The Commission’s findings have proven controversial over the years and has been both challenged and supported by later studies. 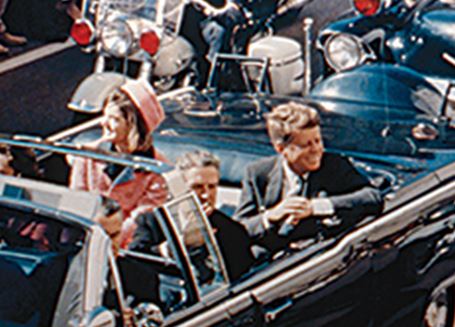