Anniversary of The Fall of Singapore – 1942

In February 1941, with the threat of an impending war with Japan, Australia dispatched the Eighth Division, four RAAF squadrons and eight warships to Singapore and Malaya.  Australian pilots were some of the first to engage with the Japanese when the Imperial Army invaded Malaya on 8 December 1941.

The Fall of Singapore was fought in the South–East Asian theatre of the Pacific War when the Empire of Japan invaded the British stronghold of Singapore – nicknamed the “Gibraltar of the East”.

Prior to the invasion, Singapore was a major British military base and economic trading port in South–East Asia and was the key to British imperial interwar defence planning for South-East Asia and the South-West Pacific, then known as the “Far East”.

The fighting in Singapore lasted for about a week from 8 to 15 February 1942, after the two months during which Japanese forces advanced down the Malayan Peninsula.

The campaign, including the final battle, was a decisive Japanese victory, resulting in the Japanese capture of Singapore and the largest British surrender in its history.  About 80,000 British, Indian, Australian and Malayan troops in Singapore became prisoners of war, joining 50,000 taken by the Japanese in the earlier Malayan Campaign. 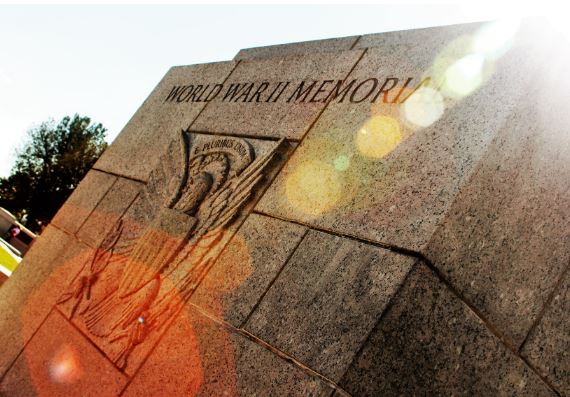