Anniversary of the Battle of Crete

Dr Maria Hill, Professional Historian & author “Diggers and Greeks” regarding the anniversary of the Battle of Crete, which was fought during the Second World War on the Greek island of Crete beginning the morning of 20 May 1941, when Nazi Germany began an airborne invasion of Crete.

Greek and other Allied forces, along with Cretan civilians, defended the island which was the first occasion where German paratroops were used en masse and the first mainly airborne invasion in military history.

It was also the first time the Allies made significant use of intelligence from decrypted German messages from the Enigma machine and the first time German troops encountered mass resistance from a civilian population. 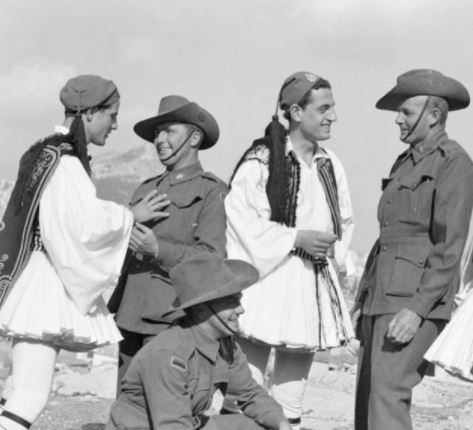