Wheel of Fortune was first broadcast on the Nine Network in 1959 after having been developed by Grundy as a radio game show. 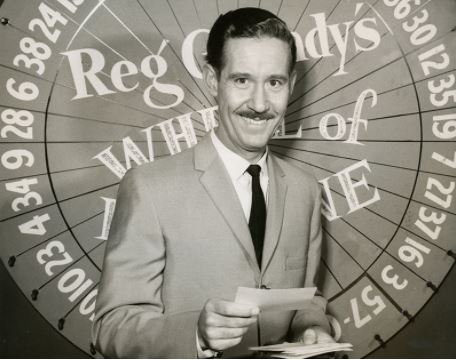