Greens leader Richard Di Natale was advocating for the adoption of a universal basic income yesterday, in what would be a radical overhaul for the nation’s welfare system.

The proposal has attracted intense opposition from across the political divide, with the scheme estimated to cost upwards of $230 billion a year.

“The universal basic income is the classic example of massive government overreach,” he says.

“It fits within an overall agenda of massively increasing the size of government, interfering with the market and no longer trusting people to make decisions for themselves.”

The Research Manager at the Centre for Independent Studies also warns the idea may encourage people to give up work.

“There will be some disincentive effect. Some will choose not to work anymore because they get a government cheque. It frees people from the obligations of work.”

Mr Cowan expressed concern that the proposal was misguided and failed to target legitimate issues within the existing welfare system.

“I think the Greens have made a big misstep here. Instead of focusing on addressing poverty and the factors that cause people to not find work, they are trying to circumvent this whole process and have government just take care of it all.”

The possibility that the announcement was an exercise in brand differentiation was also suggested. 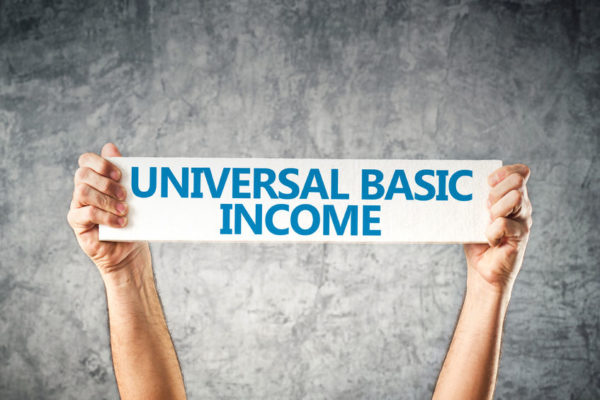