An alarming number of adults are being treated for hypothermia

Luke Grants is joined by Dr Michelle Ananda-Rajah, general medicine physician at The Alfred, to discuss her report that reveals that elderly Australians are dying in hospital of hypothermia developed living in their own homes.

The study, conducted across The Alfred and Sandringham emergency departments, found 217 people were presented with hypothermia between 2009 & 2016.  Of those, 11 per cent tragically died.

Nearly 80 per cent of the patients were found indoors and were more likely to be elderly with several health conditions.

Dr Ananda-Rajah says an influx of people suffering hypothermia during the winter of 2015 – the coldest experienced in Victoria in 26 years – alerted doctors to the problem. 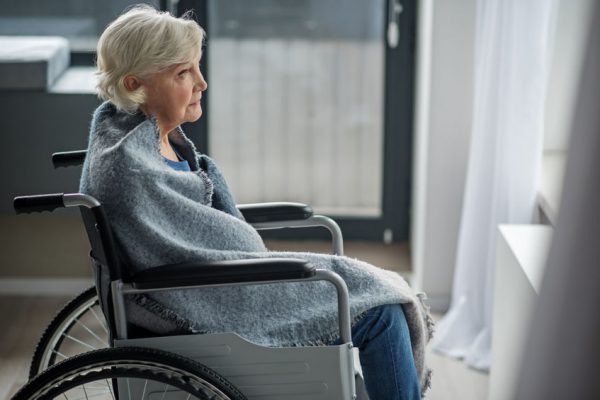