Alan Jones slams the ABC’s attack on the racing industry

Alan Jones says the ABC needs to be held accountable for their attack on the New South Wales racing industry last week.

On the eve of The Everest and the Caulfield Cup, the ABC aired an expose titled, “The dark side of the racing industry”.

Alan claims the program was significantly flawed and says the ABC “has a long history of making wild and unsubstantiated claims”. 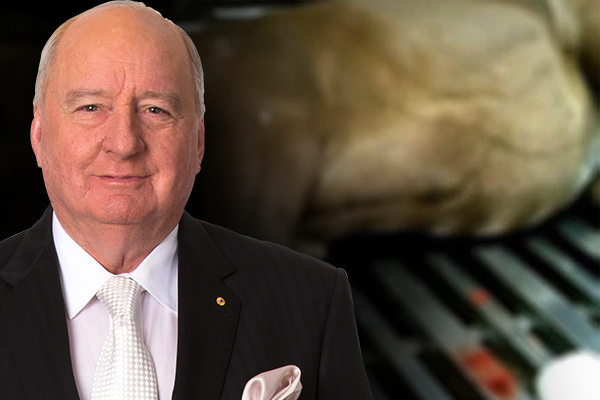