A brief history of Australia Day

Michael is joined by Geoffrey Blainey, historian, academic, philanthropist & commentator, for his insight into the history and significance of Australia Day.

Observed annually on January 26th, Australia Day marks the anniversary of the 1788 arrival of the First Fleet at Port Jackson in New South Wales and the raising of the British flag at Sydney Cove by Arthur Phillip.

In present-day Australia, celebrations aim to reflect the diverse society and landscape of the nation and are marked by community and family events, reflections on Australian history, official community awards and citizenship ceremonies welcoming new members of the Australian community.

The date of 26 January 1788 marked the proclamation of British sovereignty over the eastern seaboard of Australia (then known as New Holland). 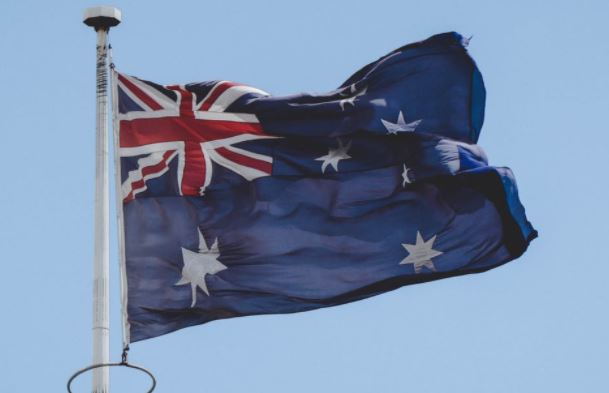