3D printed homes the way of the future

You probably wouldn’t think that the city of Dubbo could soon become Australia’s capital for 3D printing. This is all because plans are underway to build a block of 3D-printed houses, public toilets, and a holiday park.

Plans are in place for a holiday park with 100 honeycomb-shaped cabins to be produced using five giant 3D printers, which would be positioned just across from the famous Taronga Western Plains Zoo.

The company that is taking on this mammoth task is Contour3D, and Chief Executive Nick Holden joins John Stanley. 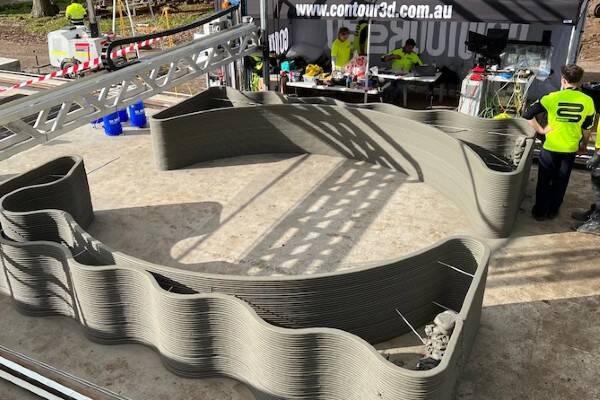