Carers Australia is the national peak body representing Australia’s carers, advocating to influence policies and services at a national level… and yesterday saw the launch of National Carers Week.

Ally Dench became a carer when her son Rodney was born with Cerebral Palsy, and suddenly found herself having to fight to have her voice heard about her son’s needs as well as her own.

Her drive to speak up for her family led her to help start National Carers Week in 1992. She would go on to become the first Vice President of Carers Australia, which was then known as the National Carers Association.

“Over 30 years ago, I attended a carers’ respite conference in Queensland to speak up about this. I wanted to be heard so I could get support to be able to care for my son.”

“It was at this conference I put my hand up to be on a Steering Committee to help establish a National Carers Association and became a voice and conduit for other forgotten primary carers.”

The theme of National Carers Week 2022 is ‘Millions of Reasons to Care’ which highlights the importance of recognising the diverse experiences, contributions and needs of carers like Ms Dench. 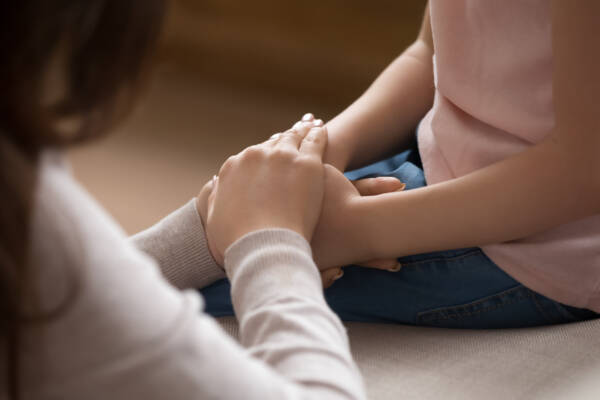