2019 – facts and figures on our national road toll 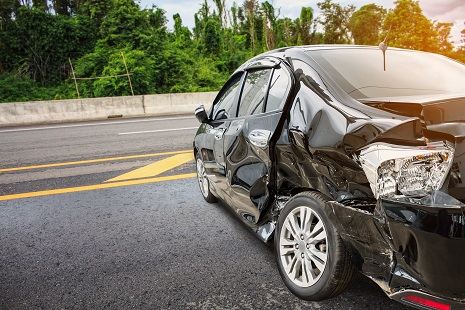 Some examination of the road toll figures shows up some interesting facts. Since 1970 there has been a steady decrease in the national death toll – down from 3,798 to 1182 in 2019. On first glance a good reduction however in world terms our fatality rate is almost twice that of the U.K. in fact Australia is ranked 15th out of 31 OECD countries for deaths per 100,000 population. Since 1987 our fatalities per 100,000 people has dropped from 17 to 4.6. – this despite the fact that in the last 10 years the total count of vehicle registrations has risen by 24 per cent.  Motorcycle registrations alone up by an incredible 62 per cent. Obviously we still have a long way to go to improve the fatality rate – hopefully the new phone detection cameras will go a long way to reducing accidents but if the television program RBT is anything to go by drug driving has become a major issue and needs stiffer penalties. 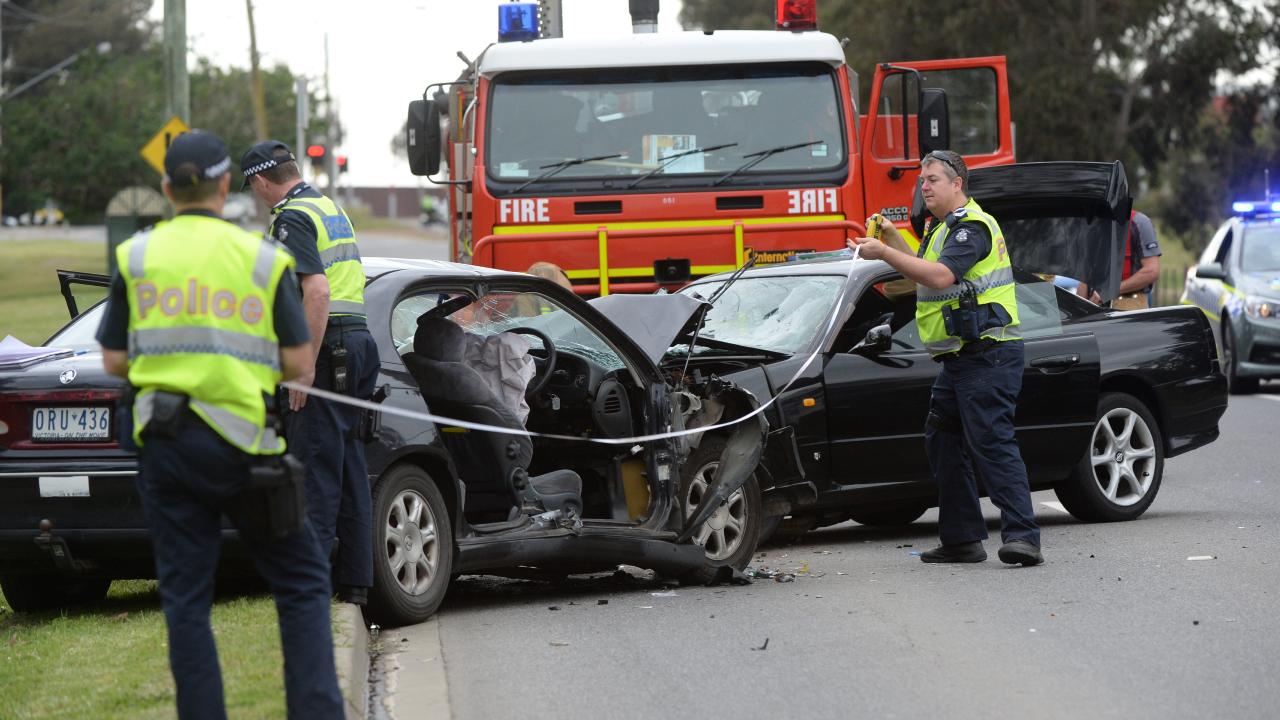 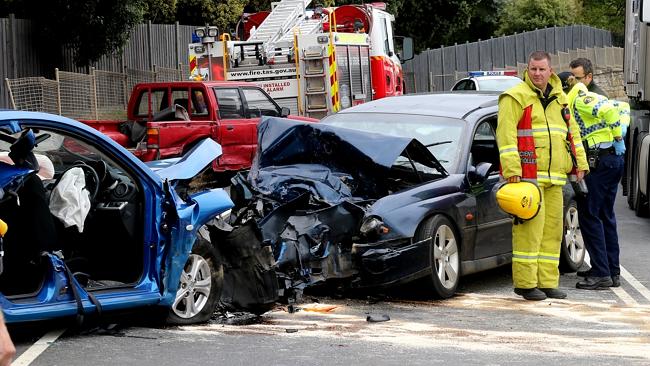