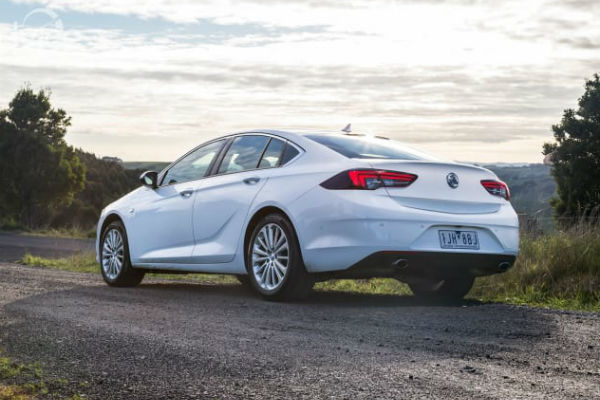 2018 is an important year for Holden and Toyota as they re-invent themselves as full line importers – For Holden, the arrival of the new fully-imported ZB Commodore early in February can’t come soon enough after months of speculation on the Opel-inspired model. It arrives in three body styles- liftback, sportwagon and tourer – the latter described as a high-riding wagon. Engine choice will include 2.0-litre turbo diesel linked to an eight-speed automatic or 2.0-litre turbo-petrol and 3.6-litre V6 petrol with nine-speed automatic. Both diesel and petrol four-cylinder engines will power through the front wheels, the V6 variants will drive all four wheels. Visually the new Commodore looks sharp with Holden saying prices will range from $33,990 up to $55,990. Holden finished 2017 down 9.8 per cent down on 2016 however one suspects that it has turned the corner and will now see consistent growth and I’m really looking forward to driving the new ZB Commodore at Holden’s Lang Lang proving ground early next month . I’m David Berthon 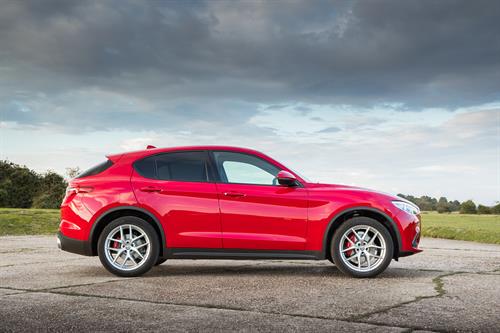 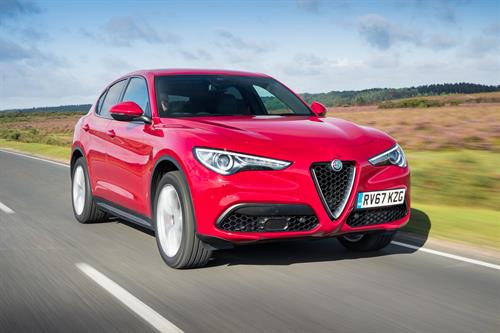 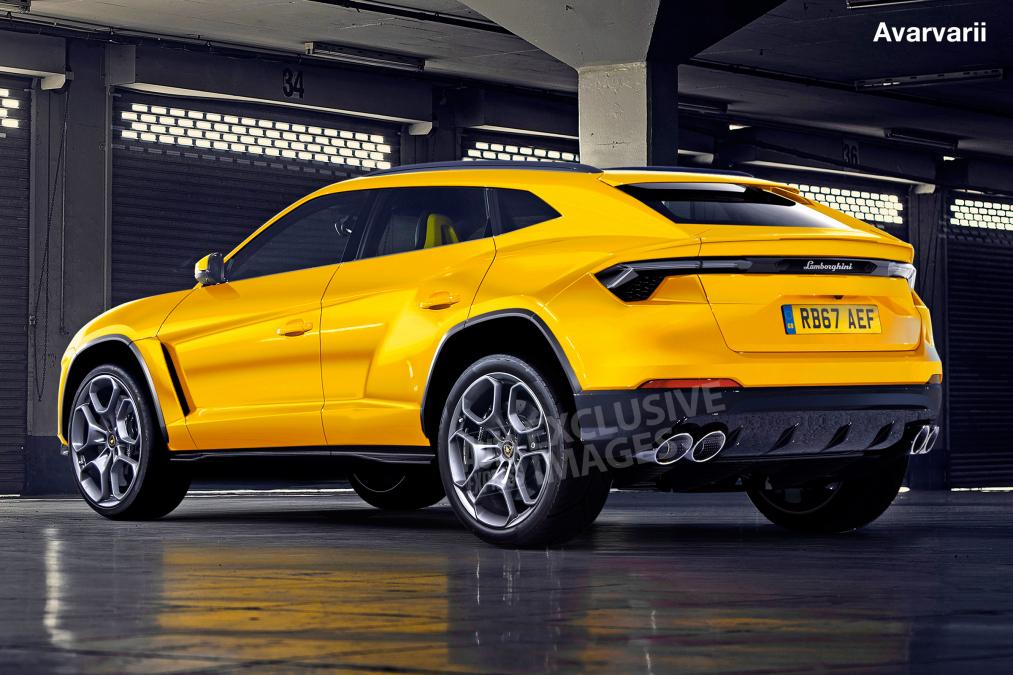