The centrepiece of Ms Ley’s policy is a population census to identify key habitat areas in koalas’ range across Queensland, NSW, Victoria and South Australia.

The Two Murrays spoke to Chairwoman of the independent Threatened Species Scientific Committee, Emeritus Professor Helene Marsh. Marsh says there are “lots of places where koalas occur where we know very, very little” about the species and the census was a “very significant move by the minister”.

Koalas could be extinct in NSW by 2050 unless urgent action is taken, and last summer’s deadly bushfires razed key habitat areas.

Sussan Ley said the national audit would help to decide where to best direct funding and support. 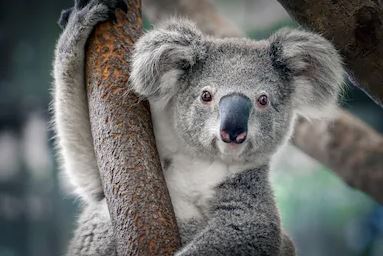