Ben Fordham has been contacted by a listener who claims he has been wrongfully detected by a mobile phone detection camera.

Brett was driving on a motorway on the NSW Central Coast when he was snapped allegedly using his phone and fined $344.

But Brett insists he was holding his notepad and not his phone. 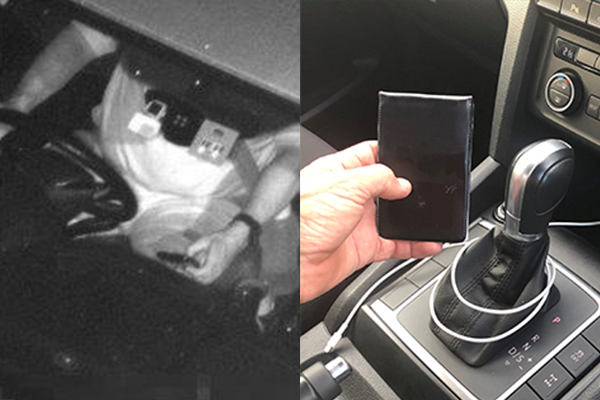 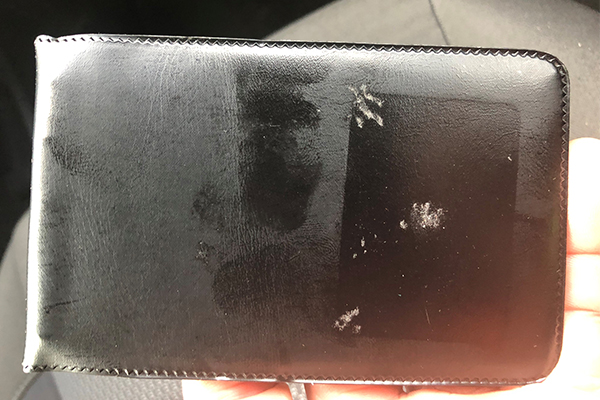 Brett told Ben Fordham his phone records show he wasn’t using his phone at the time of the alleged offence.

“I use the notepad to take down small notes when I’m on the road doing jobs.

“I never touch my phone because it’s illegal and it’s dangerous.”