‘Out of character’: Search is on to find missing man

The search is on for a young man missing in Sydney.

26-year-old Christopher Butts was last seen at 8am on Tuesday at a home on Porter Street at Ryde.

He told his family he was going out and never came back.

He isn’t carrying his mobile phone.

Police say it’s possible he may have travelled into the CBD. 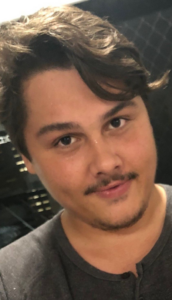