One of our very own saved a little life this week

Ben Fordham is joined by a very special guest in the studio, a local hero who courageously saved a life.

Executive Producer of Sydney Live, Zac McLean, speaks with Ben to share the story of what happened.

“As I’m stuck in traffic, I see a lorikeet on the side of the road and it’s struggling to fly.

“It’s obvious it’s injured. I thought about grabbing the bird but then [the traffic] started moving.”

An hour or so passed and Zac, full of guilt, couldn’t stop thinking about the poor bird.

He drove back to check on the lorikeet and discovered the animal hadn’t moved, but was surrounded by a group of people.

“I just drove right up and said pass the bird to me, I’ll take it to the vet.

Although Zac won’t be adopting the bird, he did decide to name it, Rainbow McRainbowface.

Check out Rainbow McRainbowface below 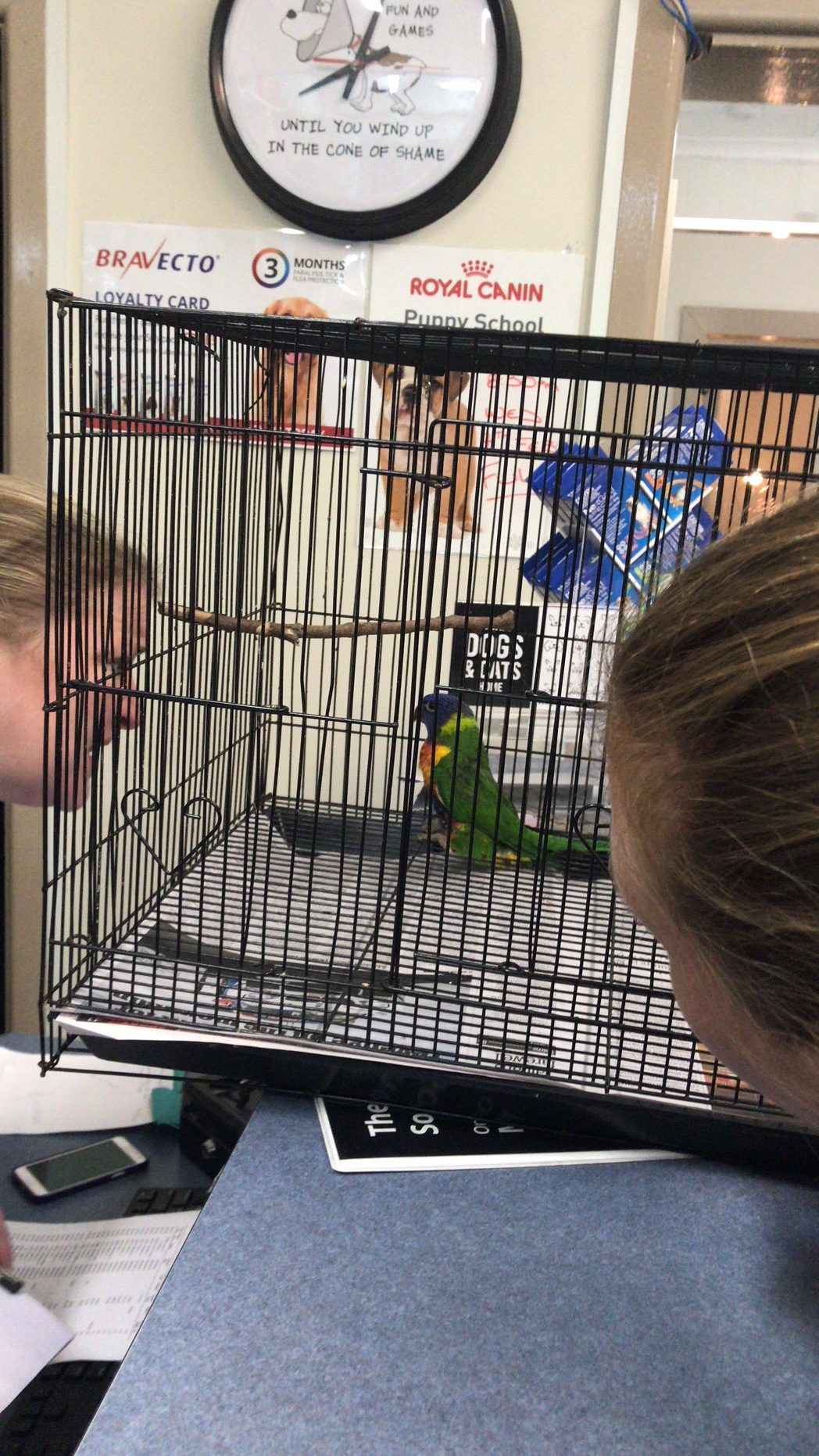 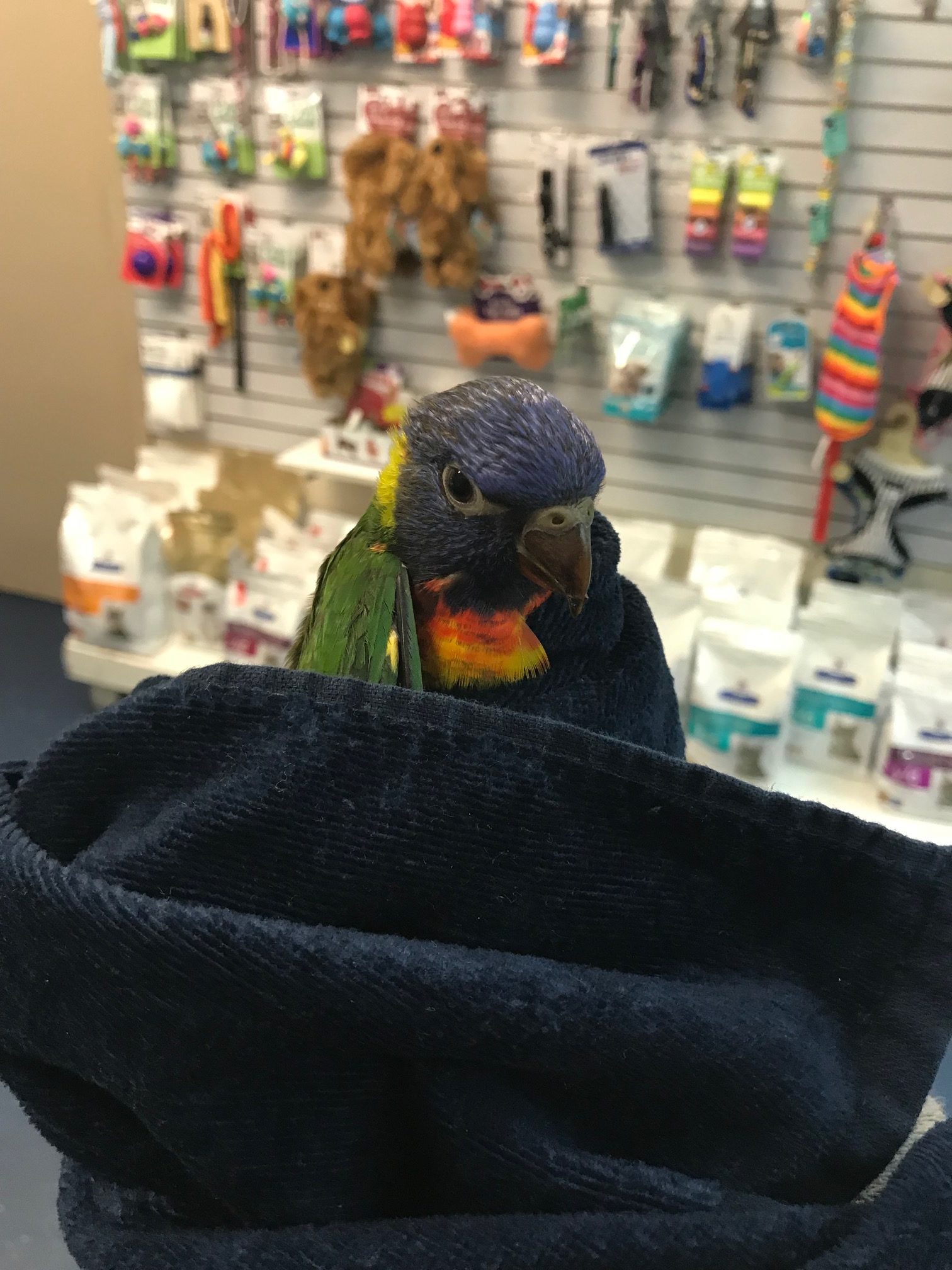 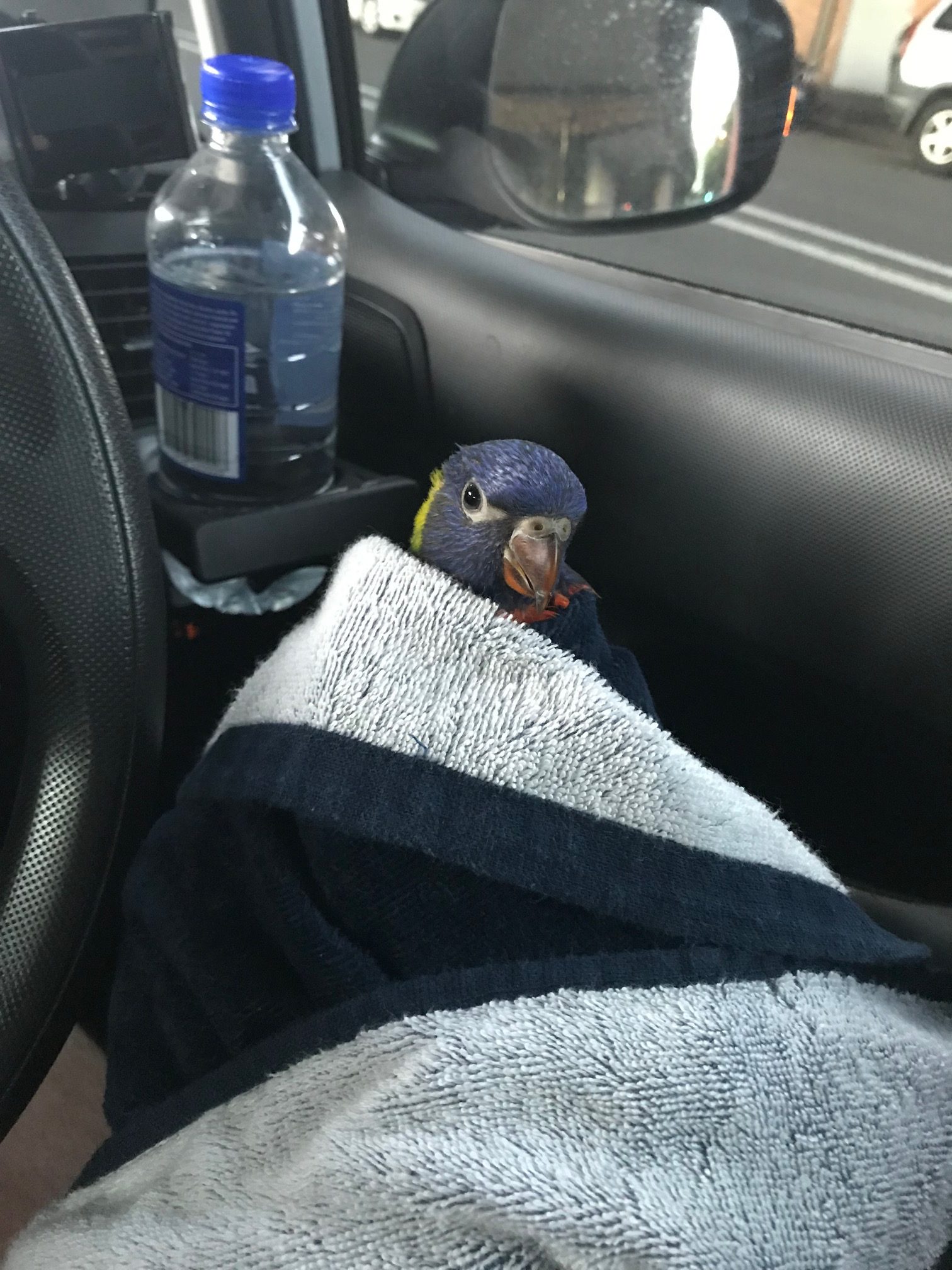