In addition to the the weapons located and seized by specialist police teams, 250kg of ammonium nitrate and various other bomb-making chemicals were found.

A 42-year-old man has been arrested and charged with offences including possession and manufacturing of illegal weapons.

“The operation has been underway for a couple of weeks … we used the right police and we are very fortunate to have specialists in rescue and bomb disposal and chemical operations attached to the NSW police,” he said.

“We knew what we were going into.

“It has been a significant result.”

Detective Superintendent Watson told Jim Wilson some of the firearms were homemade.

“It is concerning to us,” he said.

Press PLAY to listen to the whole interview with John Watson, Detective Superintendent

See the haul in the police vision below 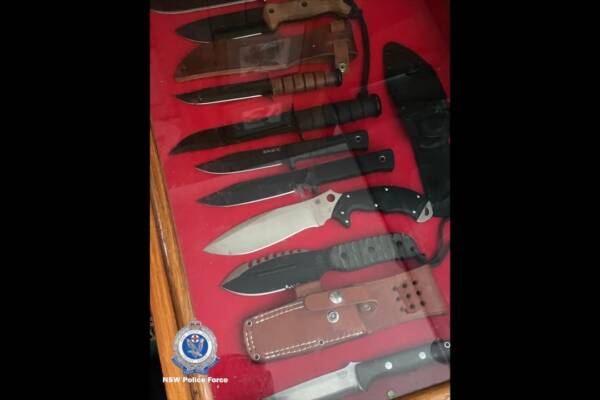 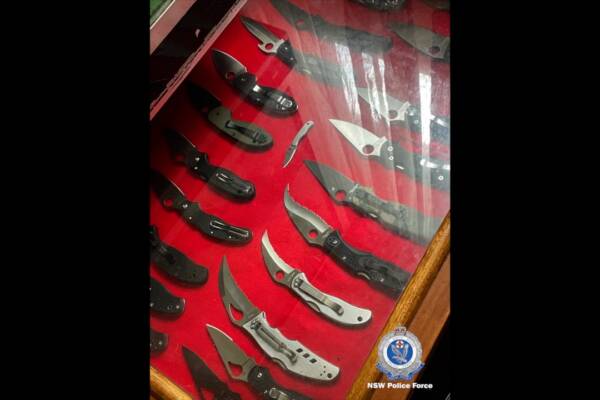 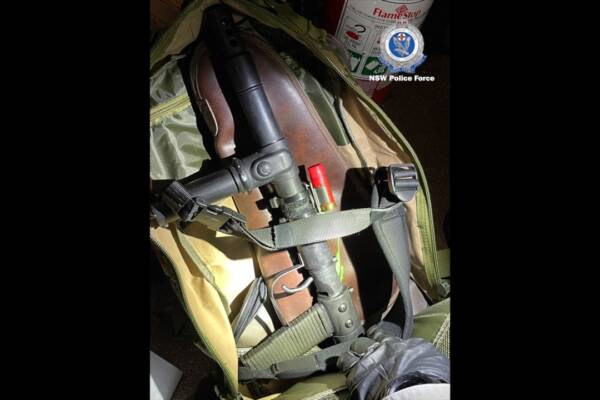 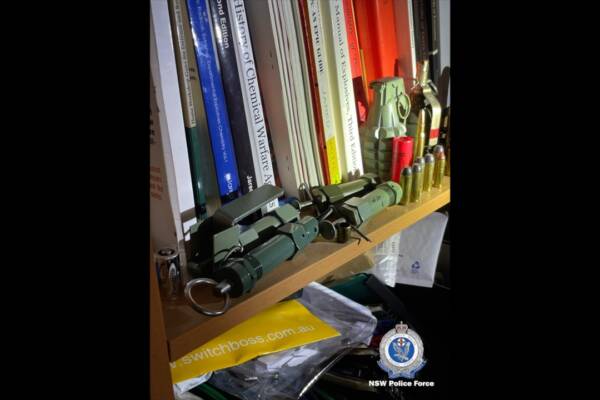 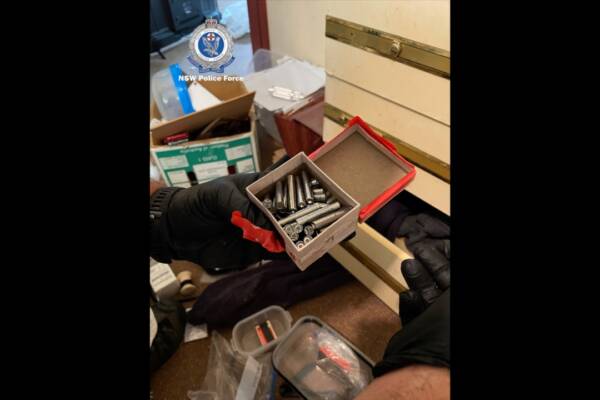 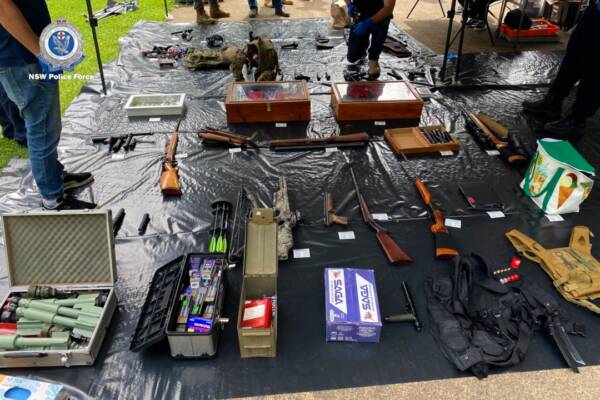