‘More than a coincidence’: Search for vandal who defaced an anti-graffiti mural

Just hours after being unveiled to the public, a mural of former RFS Commissioner Shane Fitzsimmons has been defaced.

The Erskineville train station portrait was created as part of the Graffiti Removal Day campaign, and designed to discourage vandalism. 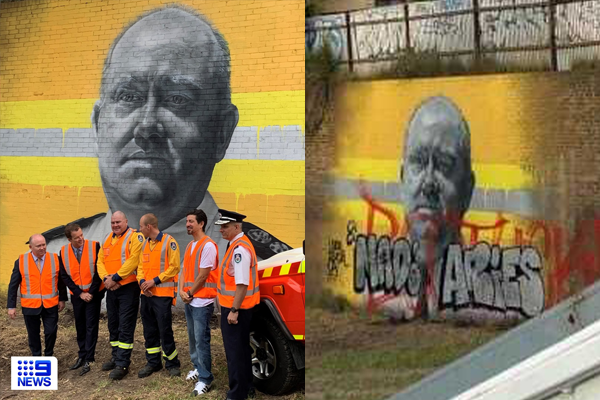 Between 8.55pm and 10.40pm on Monday, a man in his early 20s wearing a black hoodie, face mask, tradie-style pants and work boots is believed to have tagged the mural. 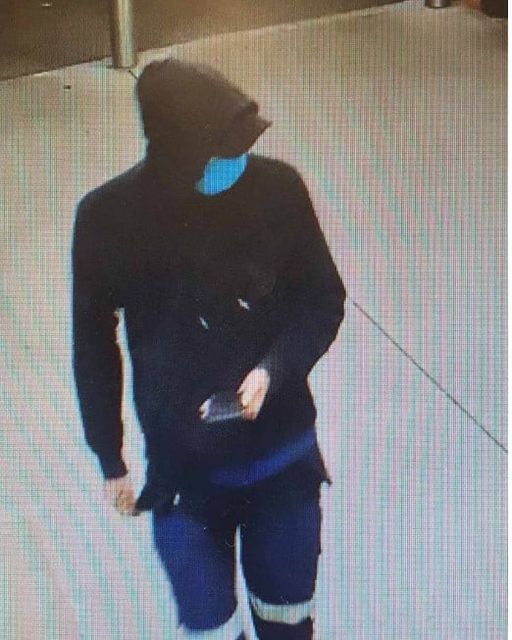 Part of the text of the graffiti reads ‘mural removal day’.

“There are people out there that do this sort of damage, take photos of it, post it on websites and social media, and that will be a line of inquiry.”