Police are hunting for a man after he committed an act of indecency at a Coffs Harbour beach on the weekend.

At about 2pm on Saturday, a 21-year-old woman was approached by a man who exposed himself and committed an indecent act at Diggers Beach.

The man left the area and the incident was reported at the local police station.

Police searched the area extensively but the alleged perpetrator was nowhere to be found.

Police have released an image of the man they want to speak to and are appealing for public assistance. 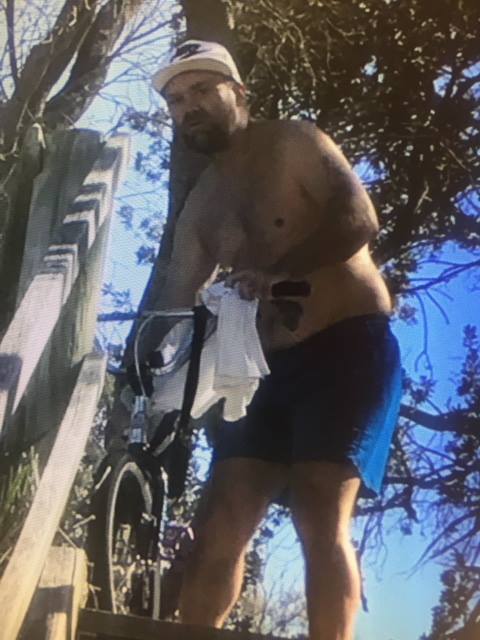 He’s believed to be in his 30s, has olive skin and facial hair.

At the time he was wearing blue shorts, a white hat and holding a white shirt. He was also spotted using a black BMX-style bike.

Anyone with information about this incident is urged to contact Crime Stoppers on 1800 333 000.