A young man is dead and a teenager is fighting for life after being hit by vehicles in separate incidents overnight.

Just after midnight, emergency services were called to Wakehurst Parkway at Frenchs Forest after a pedestrian was hit by a car. 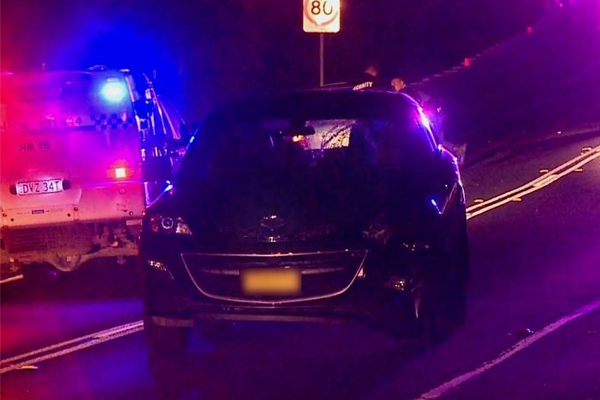 The man, aged in his 20s, died at the scene while the male driver of the vehicle has been taken to the Northern Beaches Hospital for mandatory blood and urine tests.

The road was closed for several hours but reopened just after 6am.

Earlier, a bus mounted the kerb at Parramatta and ploughed into three pedestrians.

Just before 10pm, the bus drove onto the footpath at the corner of Argyle Street and Church Street.

A 16-year-old girl was trapped under the bus for about an hour and a half as emergency workers desperately tried to free her.

She has been taken to Westmead Hospital where she remains in a critical but stable condition. 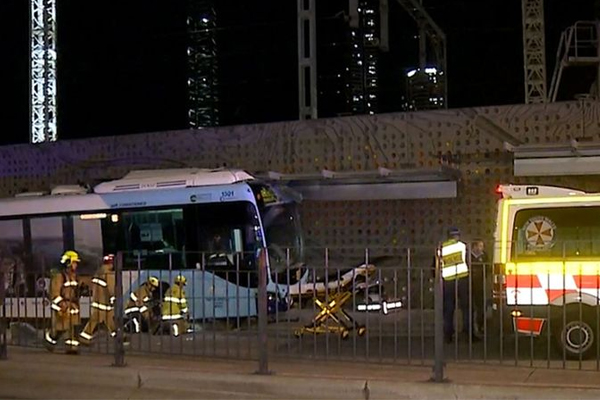 Two other 16-year-old girls sustained minor injuries and a passenger on the bus suffered an eye injury.

The 62-year-old male bus driver was taken to Westmead in shock and is also undergoing mandatory testing.