Man arrested after approaching children for sex at Marrickville Park

A man has been arrested after allegedly approaching multiple children for sex in Sydney’s Inner West.

The 46-year-old allegedly went up to kids on Marrickville Road and up near Jarvie Park, at about 3pm yesterday. 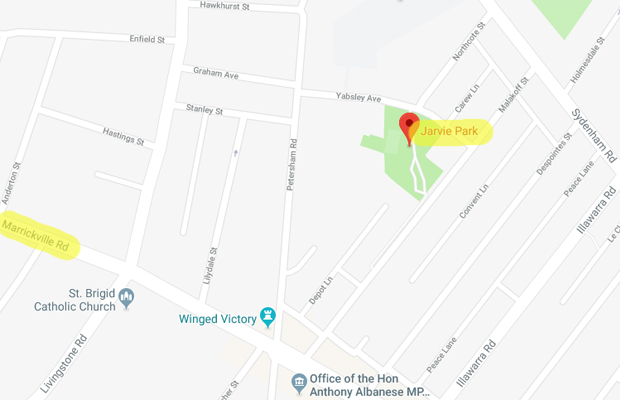 He’s accused of trying to “procure them for sexual activity” and also making threats.

Police were called and were attacked as they tried to place the man under arrest.

He allegedly spat on the officers and kicked them before being detained.

The 46-year-old has been charged with eight offences and was refused bail ahead of a court appearance today.