Just two years into his five-year term, the King has stepped down from his reign as the country’s 15th king.

While there was no reason given from the National Palace for his resignation, a statement said it would take place immediately. 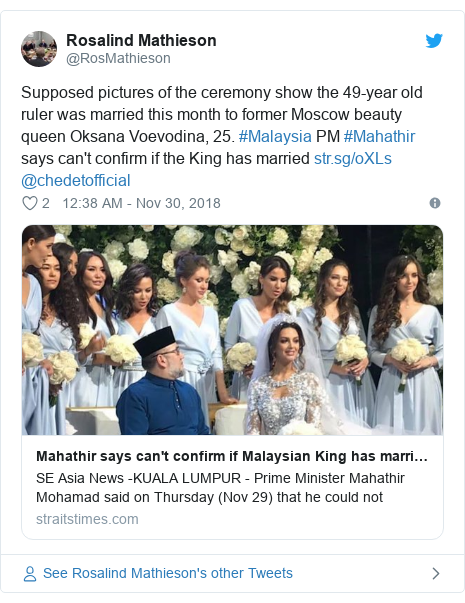 He tells Ross Greenwood those in power weren’t too happy with the King.