Police have found the 72-year-old grandmother, who disappeared on Tuesday morning at Glenfield.

Amy sister in-law’s mother went out for a walk at Monckton Place in Glenfield about 9.30 this morning, saying she’d be only half an hour but she hasn’t been heard from since.

The 72-year-old doesn’t have phone and only just arrived in Australia from China about two weeks ago. 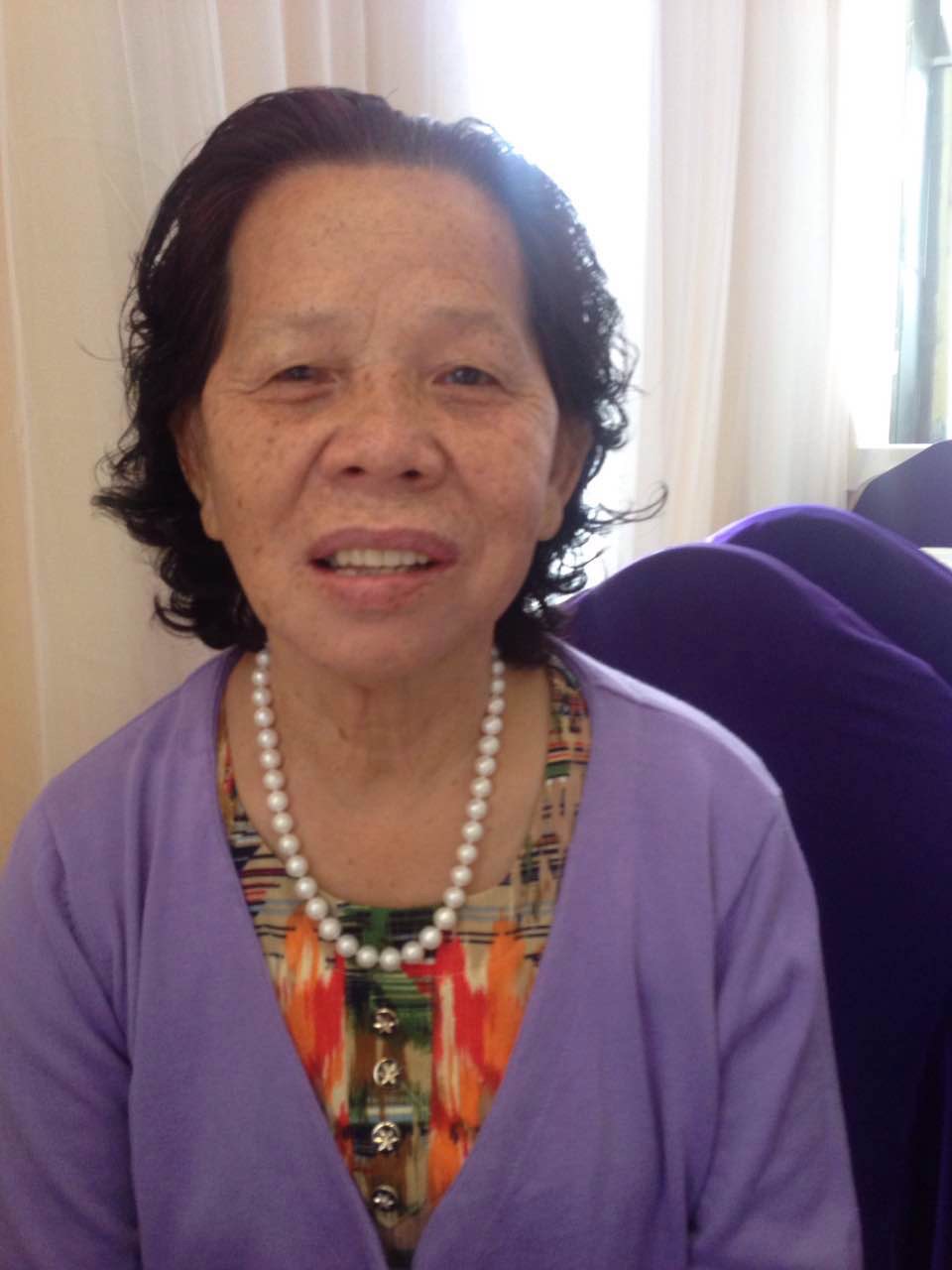