His latest release, Songs from the South: Paul Kelly’s Greatest Hits, is the 64-year-old’s 25th studio album and includes hits from 1985 to 2019.

Kelly stuck around for a chat about the enormous amount of project he has going on.

He’s just played the AFL Grand Final, released a book of poetry, the new album and is also preparing to tour around Australia, with 15 dates booked over Summer.

Songs from the South: Paul Kelly’s Greatest Hits is out now.

His Making Gravy Australian tour kicks off on December 7, with shows in Sydney, Brisbane, Melbourne and Perth.

For tour dates, tickets and the album, CLICK HERE 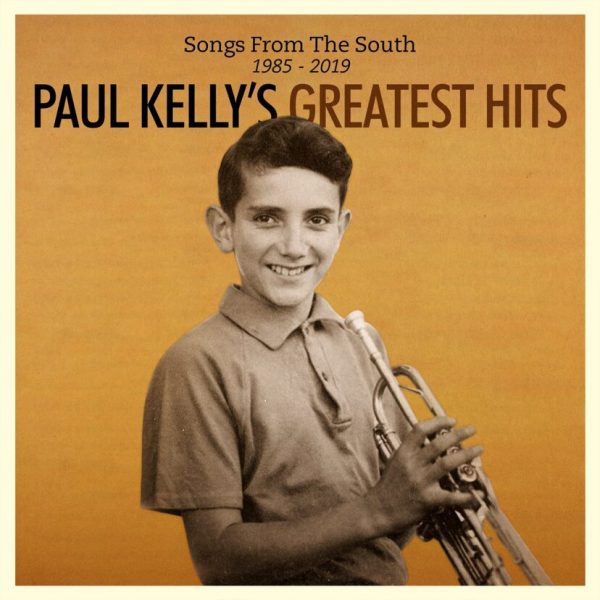