On his birthday, John received a photo from Steven, an old schoolmate, which threw John for six.

The photo shows a young John as the four-seat in 1973 on the water at Abbotsford, Sydney.

If you need help finding out which one was John here’s the answer. 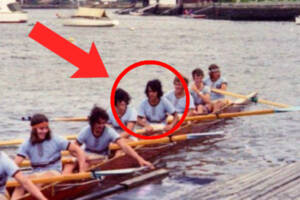 John was also gifted a very special gift from his team, now his love for the TV game show Survivor will always be atop his mind. 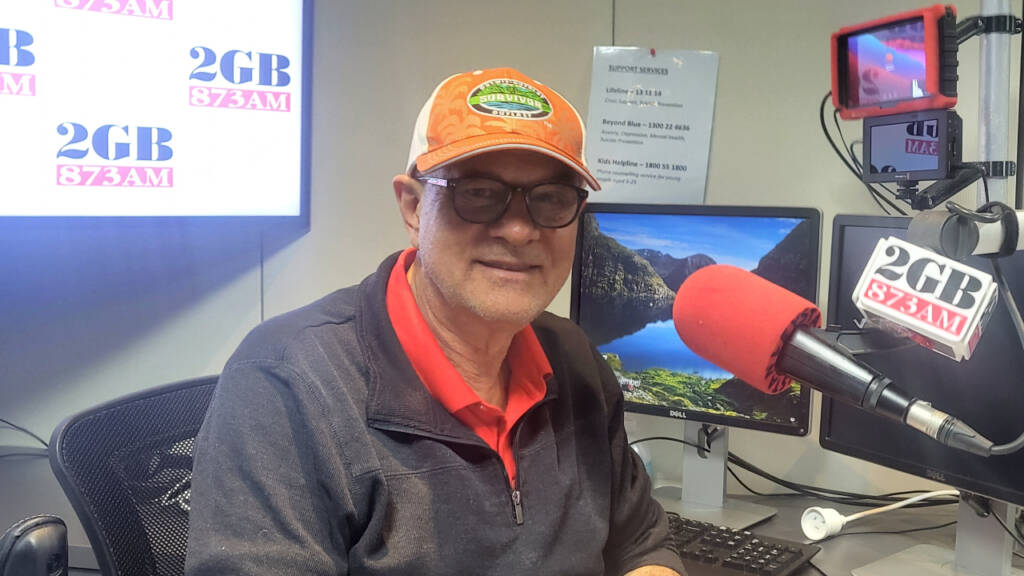