Two Australian teams, favourites to win gold, have suffered devastating losses on the final day of the Commonwealth Games.

The Diamonds were certainties to defend their Netball title but came unstuck in a thrilling clash against old foes England.

The Roses snuck home with a penalty goal right on the buzzer, to win 52-51.

Players held back tears as they accepted the silver medal, but were gracious in defeat.

Over at Robina Stadium, our Rio Olympic gold medal-winning women’s Rugby Sevens team were in action against New Zealand in the final.

With scores locked at the final whistle, the match went into extra-time.

New Zealand scored a dramatic long-range try after the siren to win the match 17 – 12, breaking Aussie hearts and leaving several of the girls distraught.

In a more positive note, wheelchair athlete Kurt Fearnley won the men’s marathon in his final ever race in the green and gold.

He has also been named flag bearer for the closing ceremony.

Australia finishes the games top of the medal tally with 198 medals – including 80 gold – well clear of England, in second, with 136. 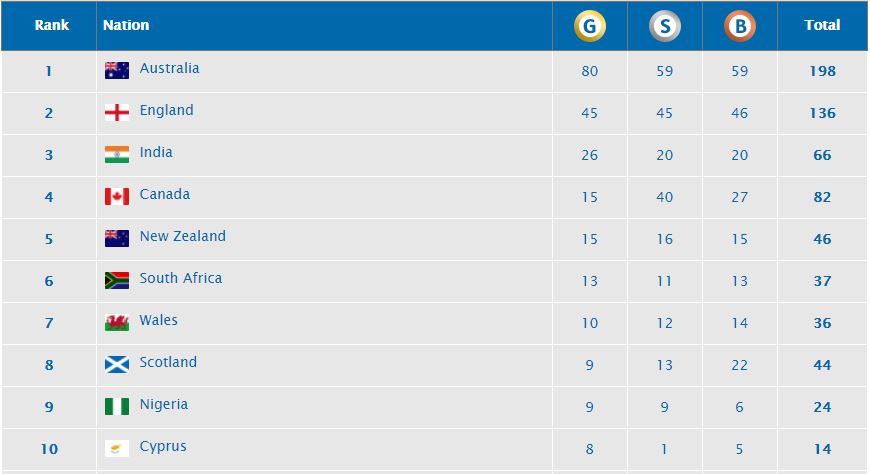