North Korea’s Supreme Leader appears to have lost a great deal of weight – 20kg according to South Korea’s spy agency.

Compare the before and after photos below: 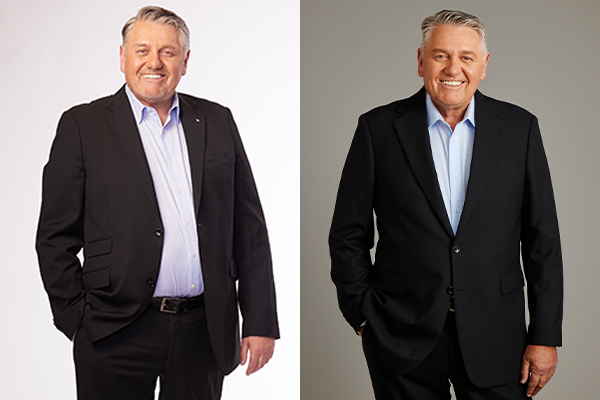 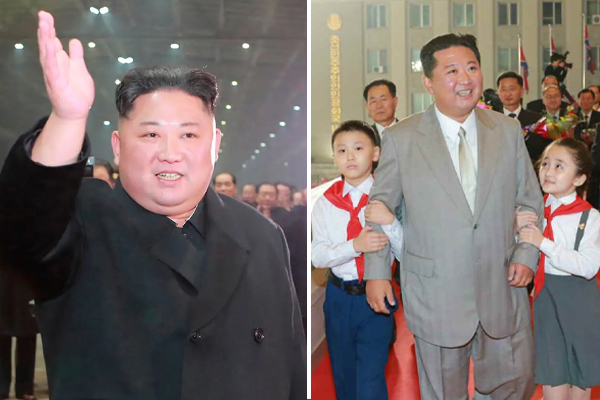 “Not the nicest bloke in the world but boy, he’s looking quite respectable!” Ben commented.

“Oh, that’ll forgive him for all the atrocities!” Ray replied.