Sydney and the New South Wales central coast have been battered by the worst hailstorm in almost 20 years.

Cars were dented and windscreens smashed by hailstones as big as eight centimetres.

The wild weather also cut power to more than 25,000 properties on the Endeavour Energy network.

These hailstones at #Wamberal near #Gosford are bigger than golf balls #SydneyStorm. @2GB873 pic.twitter.com/M8FLJs1xtp

The SES received more than 3600 calls for help.

They’re still working their way through the backlog, mainly in Sydney’s north around Hornsby and Gosford.

“There’s over 125 teams out there in the SES on the ground right now working madly to try… and return people’s lives to a little bit of normality.

“The focus for us is the cleanup, the damage is quite widespread.”

He says they’ve put a call out to the RFS and Fire and Rescue NSW for support.

Click PLAY below for an update from the SES 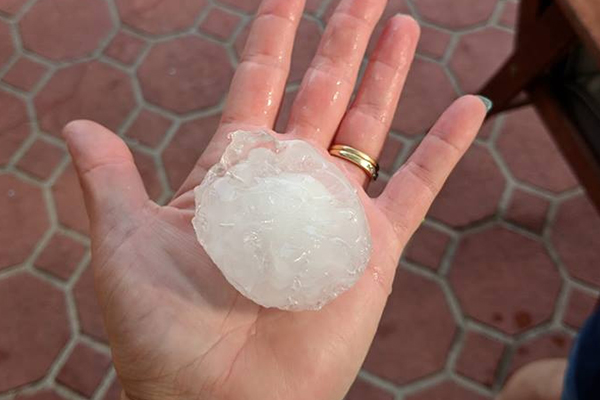 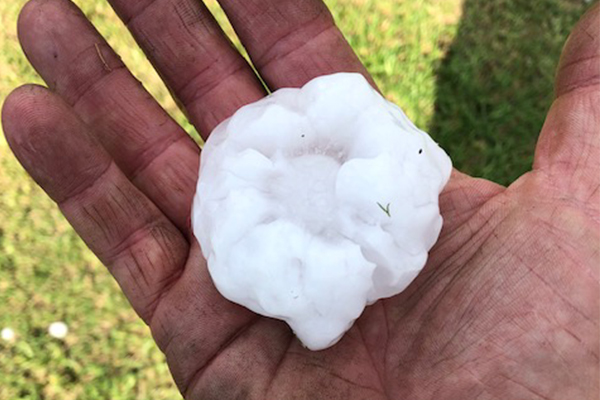 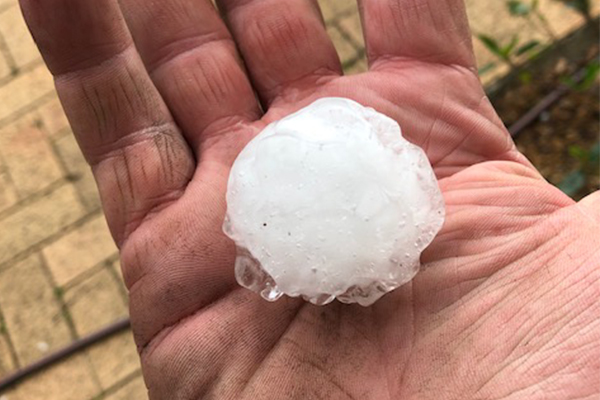 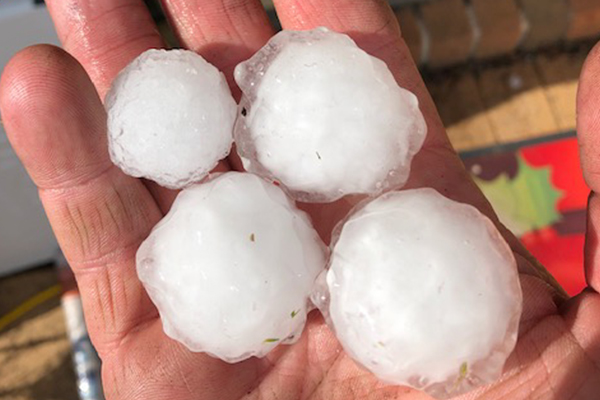 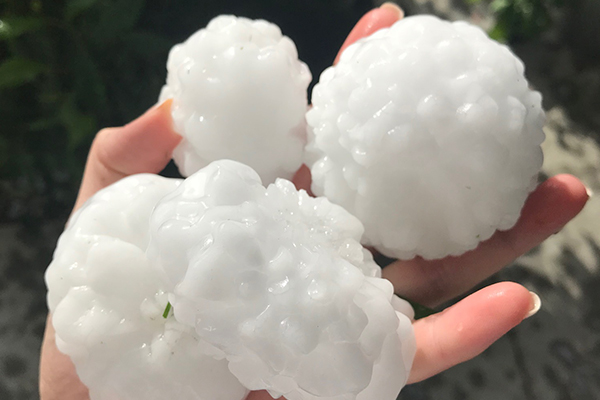 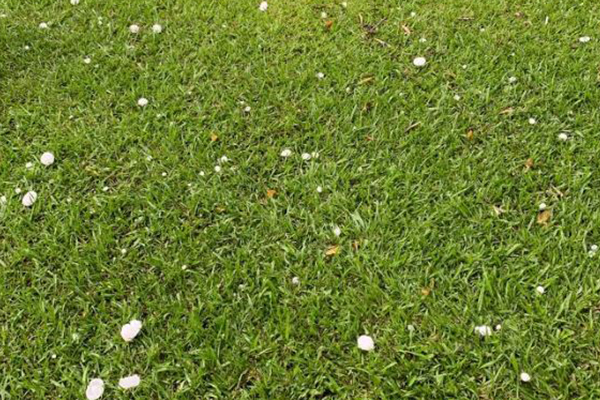 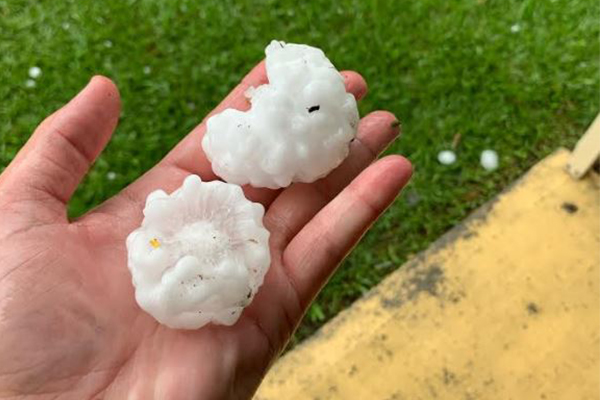 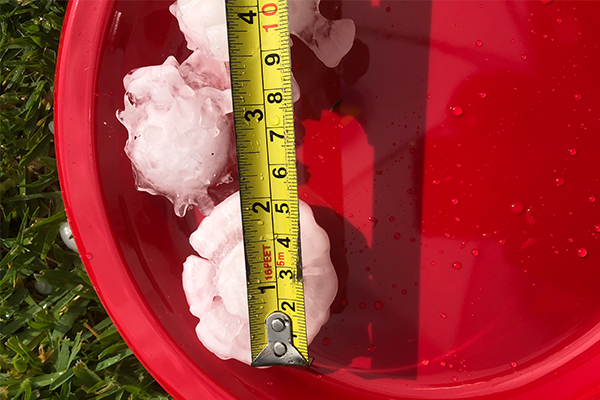 Sent in by Sudesh from Prestons 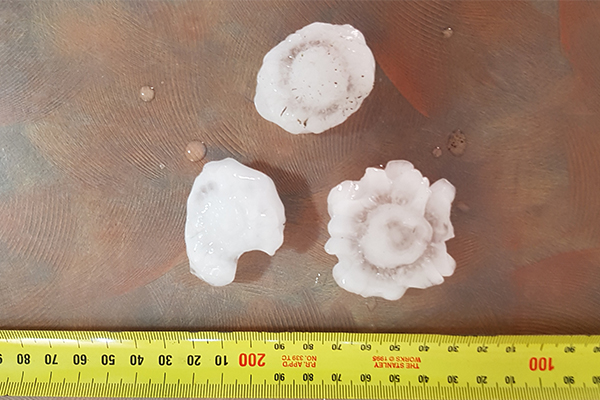 Hailstones at Glenfield, sent in by Roland

After all that, I couldn’t run outside to move my car…#SydneyStorm @2GB873 pic.twitter.com/LCVK5nCqq2

Emily says she woke up to the sound of rolling thunder and hailstones hitting the roof.

“I’ve never seen anything like it,” she tells Luke Grant.

“These hailstones were… between the size of golf balls and a tennis ball.”

The storm was so destructive, the Insurance Council has declared it an “insurance catastrophe”.

And he expects that bill to rise.

If you’ve got photos, send them through to digitalcontent@2gb.com