A woman has been arrested after running near a Central Coast primary school, armed with knives.

A member of the public spotted the woman on the Central Coast Highway at Erina at about 11.15am.

The Good Samaritan, Tom, has told 2GB reporter Amie Meehan he was “scared for the community” because she was running outside Woodport Public School “carrying two huge kitchen knives”. 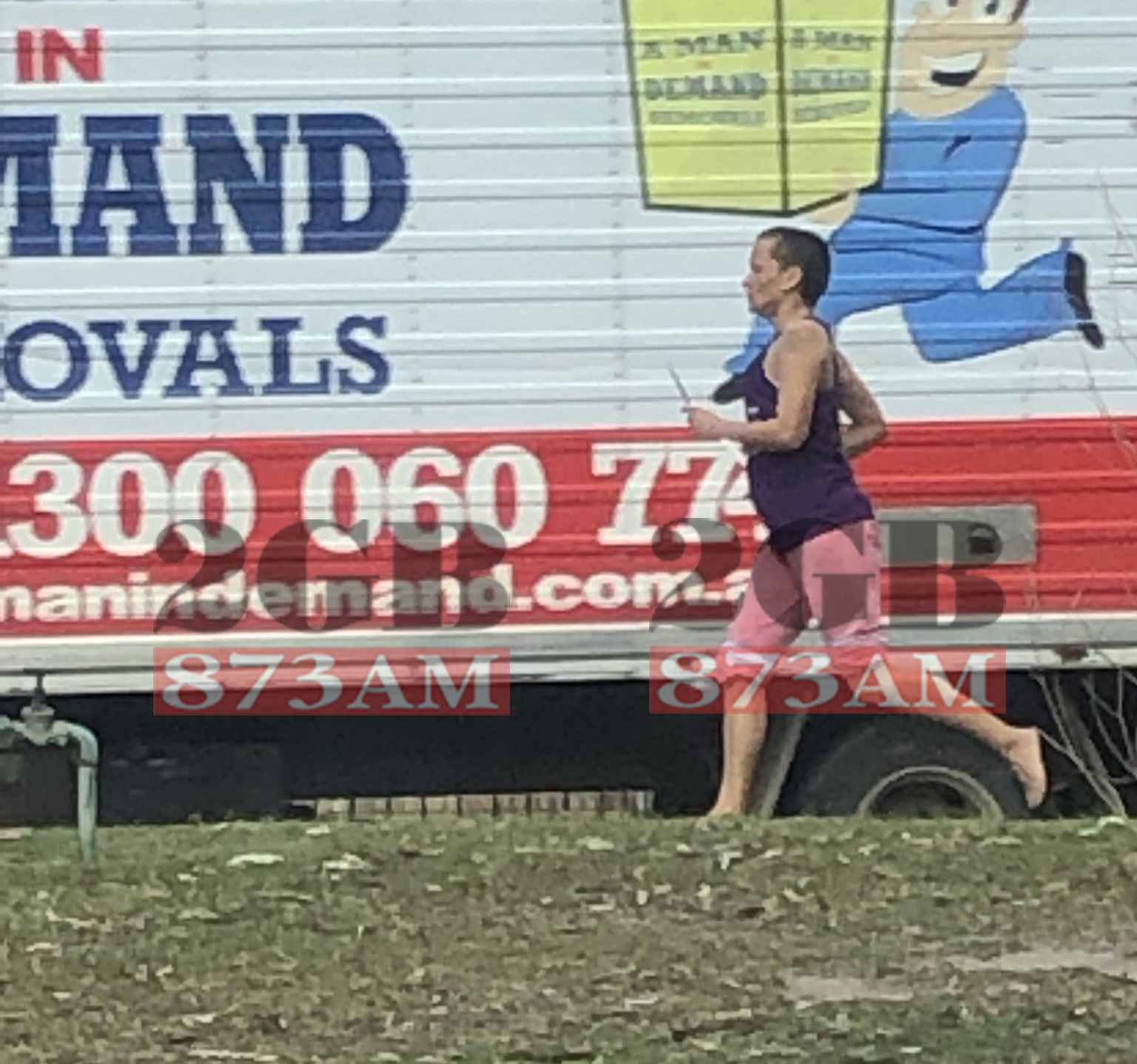 Tom pulled his car over and followed the woman on foot for about a kilometre as he spoke to police on the phone.

She stopped outside a set of local shops and began concealing the weapons inside her jumper.

Police arrived within about four minutes and managed to sneak up behind the woman, placing her under arrest. 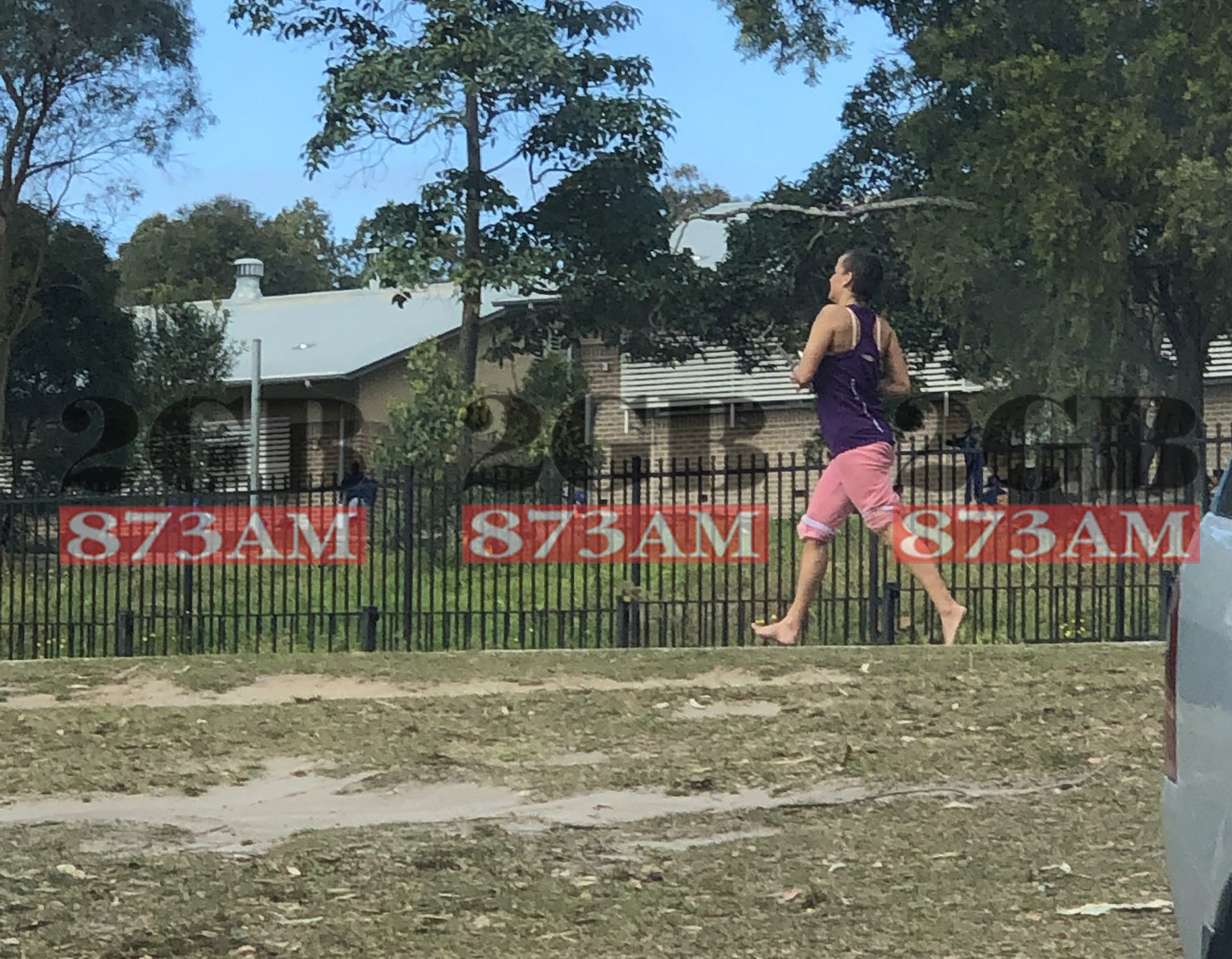 Initially, officers could only find one knife but, at Tom’s insistence, continued search and found the other in her bra.

Tom says there was “a fair bit of blood” as she had cut herself multiple time while trying to hide the knives.

“She could have gone into one of the shops and she looked angry as well,” Tom tells 2GB News.

Steve Price has commended Tom for his brave actions.

The woman is now under police guard in Gosford Hospital.

EXCLUSIVE | A woman has been seen running with two knives near a school at Erina on the Central Coast.

A man says he followed her until police arrived on the scene @2GB873 pic.twitter.com/yCXxnSpecH