Prison guards have seized drugs, mobile phones and other contraband during a major bust at Parklea Correctional Centre.

Corrective Services NSW and the prison’s new private operator, MTC-Broadspectrum, conducted a joint search of the minimum-security area on Wednesday.

“We will not tolerate contraband at Parklea and will continue to ensure that we run a safe and secure prison,” says a jail spokesperson.

During the operations, officers and contraband-detection dogs found: 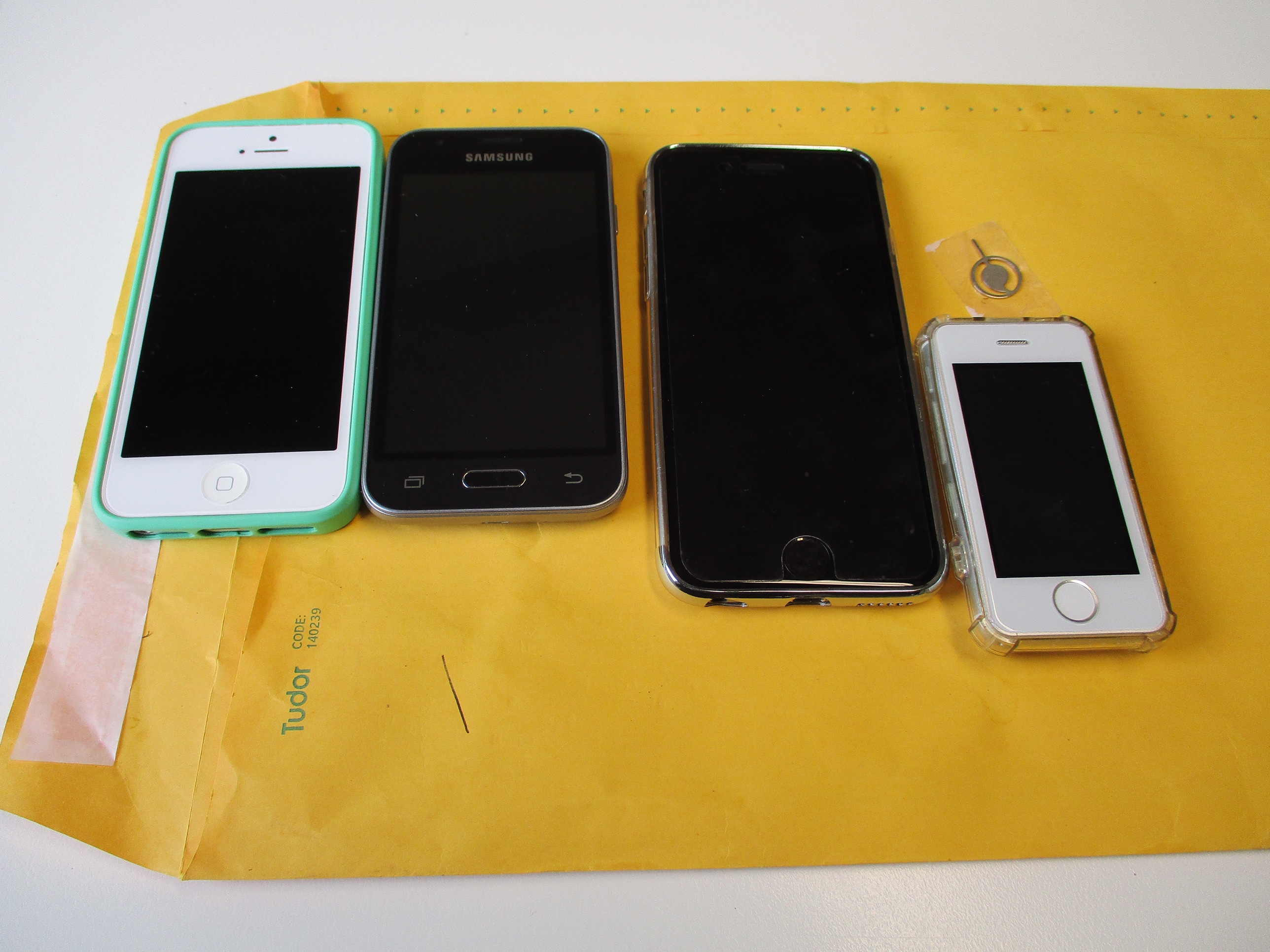 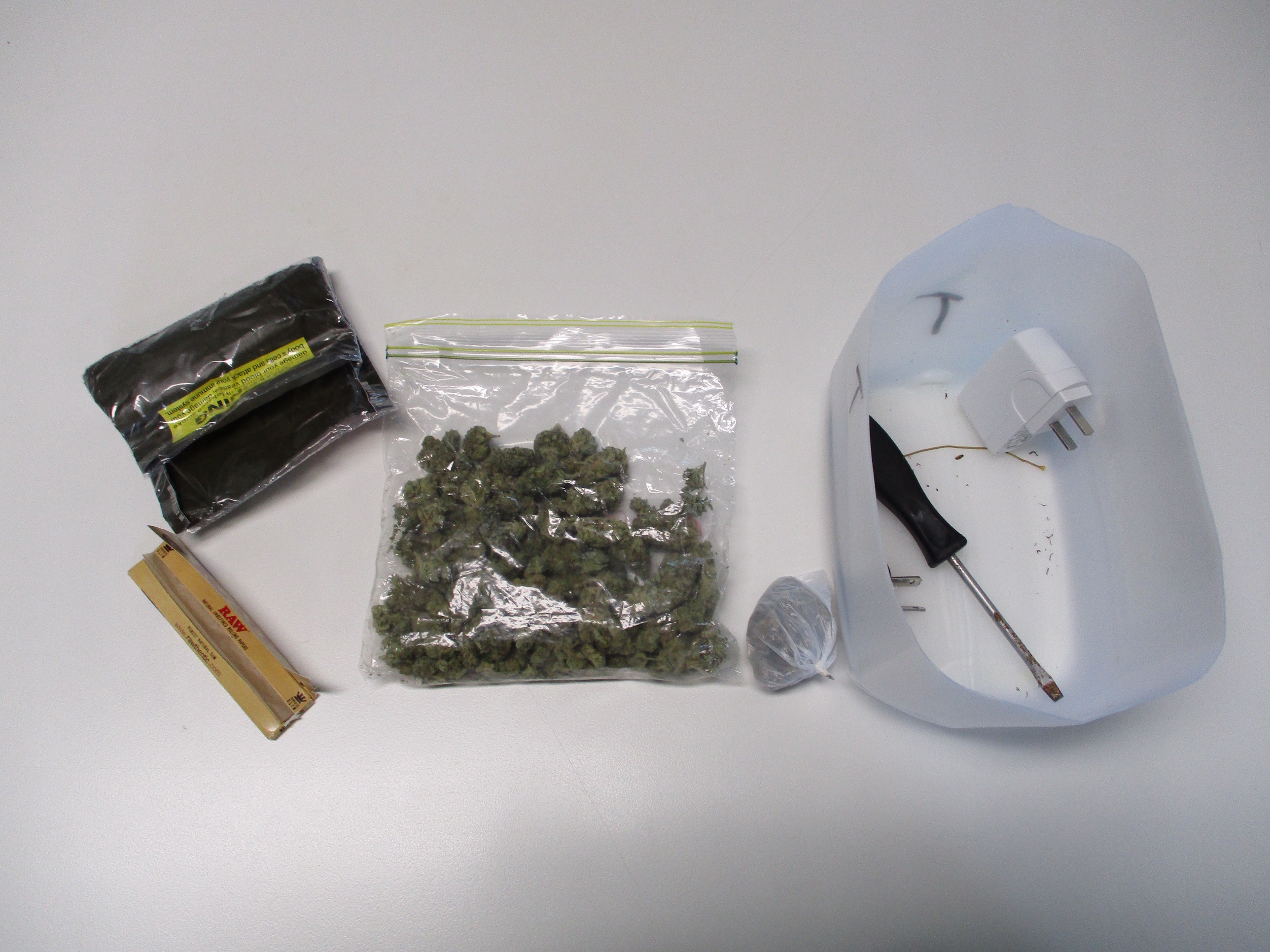 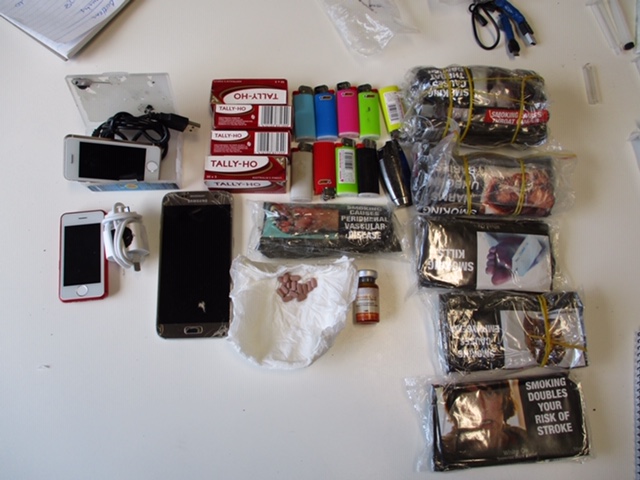 NSW Police has been notified and will investigate with a view to lay charges.

Corrective Services NSW Assistant Commissioner Carlo Scasserra says this is proof the operators are taking “a zero-tolerance approach to contraband”.

“Combatting the introduction of phones and other illegal items is a top priority, and the new operator continues to invest extensively in counter-contraband technology.”

“Inmates with contraband and those who seek to introduce it to Parklea Correctional Centre will face prosecution.”