Endometriosis sufferer calls for essential medications to be added to PBS

700,000 Australian women are suffering from a debilitating condition and the federal government is finally taking steps to address it.

The disease is endometriosis, a condition where the tissue that normally lines the uterus grows outside it, often causing the sufferer excruciating pain.

Endometriosis currently has no known cure but the government has announced an extra $1 million will be pumped into a national action plan to combat it.

The plan aims to improve awareness and treatment but one sufferer, Jenny Hogan, is calling for very specific support.

Jenny says sufferers need medication that isn’t currently listed on the Pharmaceutical Benefits Scheme (PBS) and the costs are “somewhat impossible to maintain”. 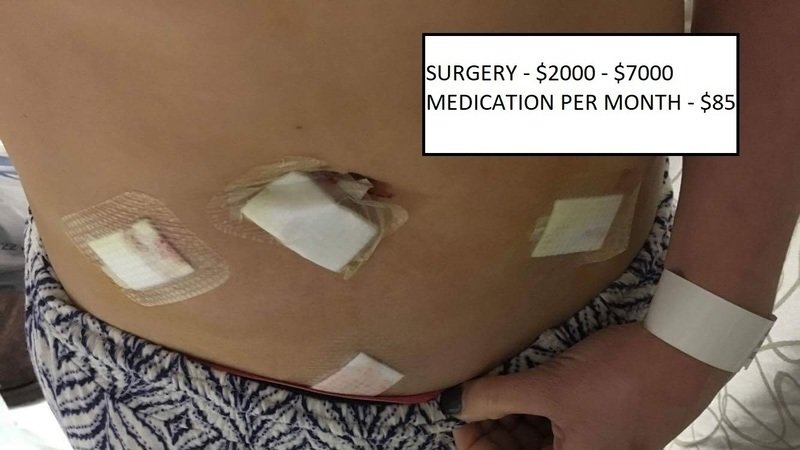 She tells Ben Fordham any awareness is positive but the government’s plan “only scratches the surface”.

“There are all these women, one in ten… that are financially suffering as well as suffering through pain every day.

Jenny wants endometriosis to be recognised as a public health issue and you can join her push HERE.