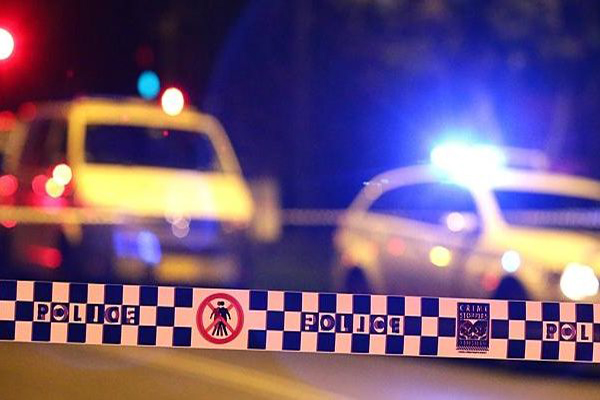 Eight people are dead after six crashes in the space of 48 hours, following a horrific period on New South Wales roads.

Thee others, including an 11-year-old boy, are fighting for life.

At about 8am Wednesday emergency services were calls to the Hume Motorway at Pheasants Nest after reports a Jaguar sedan car had rolled.

The 74-year-old male driver was taken to hospital but later died.

That same morning, a 30-year-old man died after a collision on Wilfred Barrett Drive at Norah head on the Central Coast which left three others with critical injuries.

Just after midday emergency services were called to The Bucketts Way at Stroud, south-west of Taree, following a crash involving a Toyota Corolla and a Toyota Hilux.

The 62-year-old female Corolla driver was airlifted to John Hunter Hospital, where she remains in a critical condition.

The woman was flown by rescue helicopter to John Hunter Hospital, where she is fighting for life.

At about 11.30pm, emergency services were called to the Monaro Highway at Michelago, south of Queanbeyan, following reports of a head-on collision between a Ford Falcon and a Citroen.

The Citroen caught on fire, killing the driver and a passenger while an 11-year-old boy managed to escape with relatively minor injuries.

He’s was rushed to Canberra Hospital where he remains in a stable condition.

The driver of the Falcon also died at the scene.

Emergency services remain at the scene of a crash on the Monaro Highway at Michelago. The highway is closed in both directions and motorists are urged to avoid the area. Please monitor https://t.co/t5HOqMnfIJ for updates on diversions.

An 89-year-old woman also died in hospital on Wednesday after a crash at Sylvania on Tuesday.

Police also reported to the scene of a crash on the Mitchell Highway at Wellington just before 9.30am Thursday, a 73-year-old man died after he was released from the vehicle.

Additionally, a man believed to be in his 20s died Thursday evening after his motorcycle collided with a Nissan Navara utility near Albury in the state’s south.

The 28-year-old male passenger was uninjured, but allegedly assaulted the 65-year-old driver of the utility before stealing his vehicle.

He was later arrested by police.

NSW Ambulance Superintendent Mark Gibbs says his wife was one of the first paramedics on the scene of the Queanbeyan crash.

He tells Ben Fordham the young boy who survived the crash showed resilience “beyond his years”.

Superintendent Gibbs is pleading for drivers to slow down and take care as the school holidays come to an end.

Click PLAY below for the full interview with Superintendent Gibbs

The series of tragic deaths has prompted a serious warning from police to all drivers to take responsibility on the roads.

Elsewhere, police arrested a 23-year-old man who allegedly led them on a high-speed pursuit while drunk.

“You see some of these crashes and unfortunately, in the last 2 months, we’ve had quite a few that have resulted in a vehicle fire.”

He says while the road toll is only two less compared to this time last year, when taken into account with the increase in population, it’s progress.