NRL has told Ben Fordham they will not pursue a drought relief round.

Instead, the organisation will look to raise funds during the final round.

Inland Australia has been crippled by drought, leaving many farmers in tough place both financially and emotionally.

And it looks like it’s only going to get worse before it gets better.

Taken while on a flight from Dunedoo to Mudgee, the images show the absolute barrenness of the land which would have once been thriving paddocks.

He says during the one-hour flight, he only spotted 50 heard of cattle.

“It’s the worst I’ve seen it in 26 years of flying over this part of New South Wales.”

See the images below 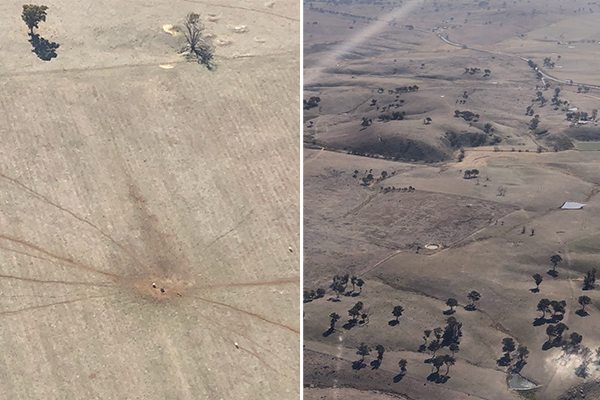 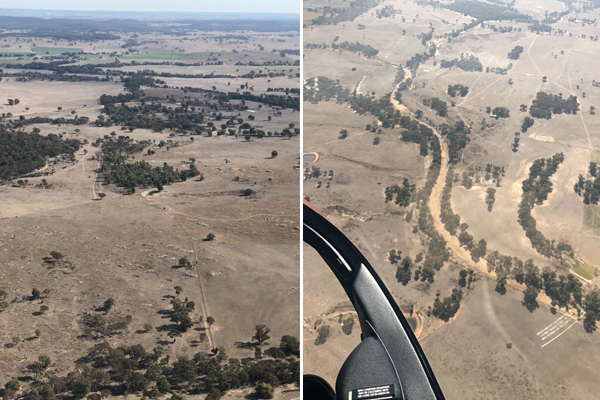 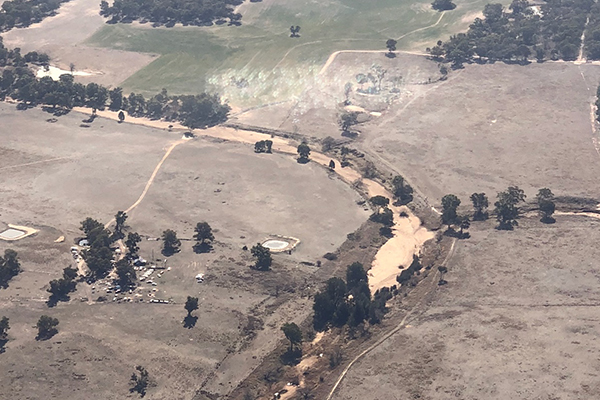 The NRL has always been good at rallying people around a good cause and former player Joe Thomas says it’s time they establish a drought relief round.

“I’ve been in touch with Todd Greenberg and Brian Canavan over the last few weeks.

“They were very positive about trying to get something done. They’re well aware of the situation.”

Having been through the far western areas of the state, Joe tells Ben it’s “absolutely horrific”.

“We were seeing all these cattle standing virtually on dust.”

He says the NRL needs to get on board, not only to raise funds but to raise awareness about just how dire the situation is.

“You don’t realise how bad it is until you actually see it.

“I can’t believe people are living in those situations and we’re allowing them to, sort of, wallow on their own dirt.”

Every cent donated goes towards the purchase of feed and water for animals and for groceries to keep farmers going.