Desperate daughter pleads for serial killer not to be paroled

A man once described as “one of the most cold-blooded killers ever to enter a New South Wales prison”, is likely to be released on parole next month.

Rees shot both of them in the back of the head from point blank range.

He then proceeded to load a cache of weapons and ammunition into his car and flee to Mount Sugarloaf, in the Lake Macquarie area. 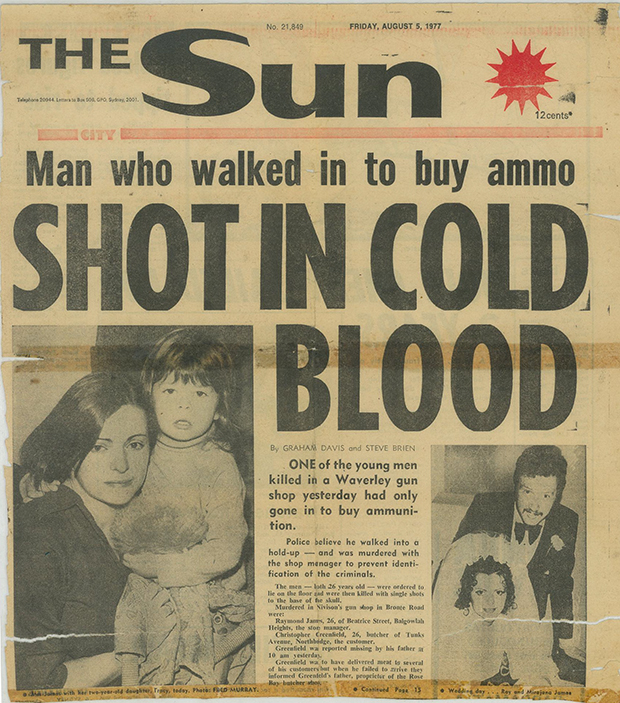 For three years the murders remained unsolved until forestry and telecom workers heard Rees’ target practice shots in the bush.

Sergeant Keith Haydon went to investigate and was also murdered in horrific fashion.

During his attempted escape he shot another young police officer multiple times in the stomach, but the constable survived.

In 1981, Rees was handed three life sentences for the murders and another 10 years in prison for the attempted murder.

Now, the State Parole Authority has indicated it plans to grant Rees parole next month, devastating the families of Rees’ victims.

Tracy James was just two-years-old when her father was murdered at work.

She tells Ray Hadley it’s “unfathomable” that he could be allowed to walk free.

“What he has done is just incredibly bad on so many families and to let him walk the streets is just craziness.”