He’s caught a couple of massive flat head and thought he’d share his catch while Ray is stuck at work.

Fellow Aussie music legend Troy Cassar-Daly got in on the action saying, “see Harvey’s flathead, raise ya this”.

It prompted another mate of Ray’s, Tony Burnett, to send in his fishing photos, along with several listeners.

See the gallery below 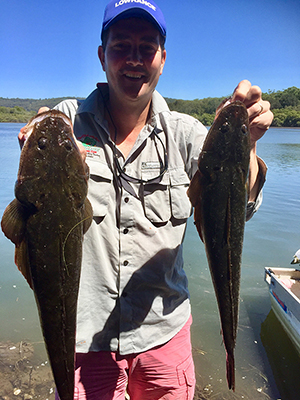 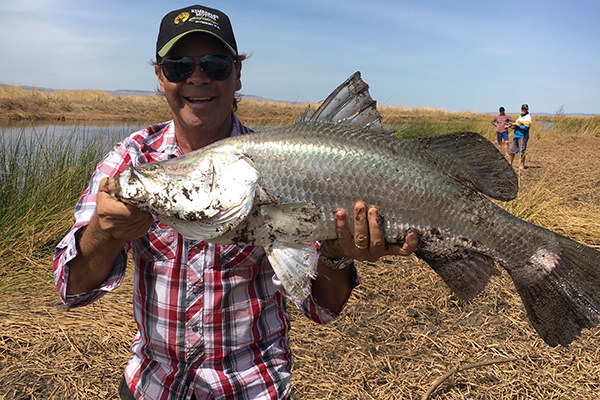 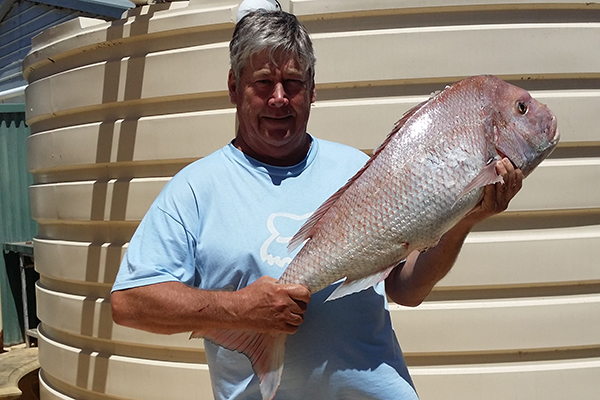 Ray's other mate Tony Burnett got in on the action 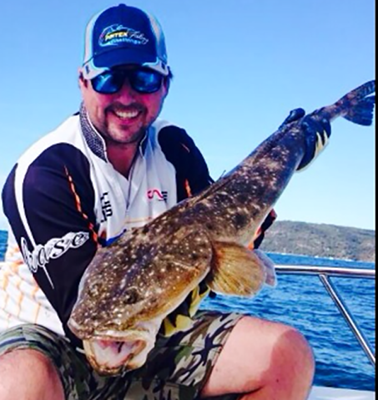 As did Macquarie Media panel operator Gavin 'the One Iron' Pitchford 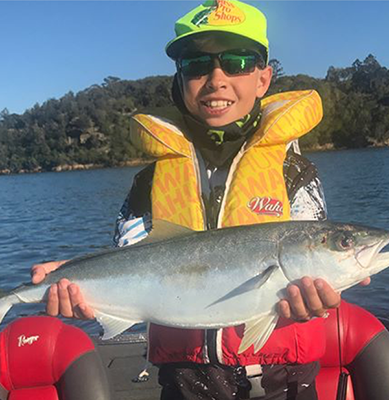 So did 10yo Blake 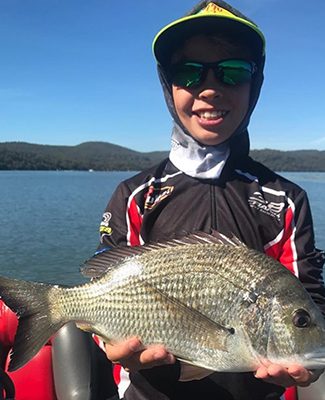