‘Come at me’: Lyon wants England to attack his spin 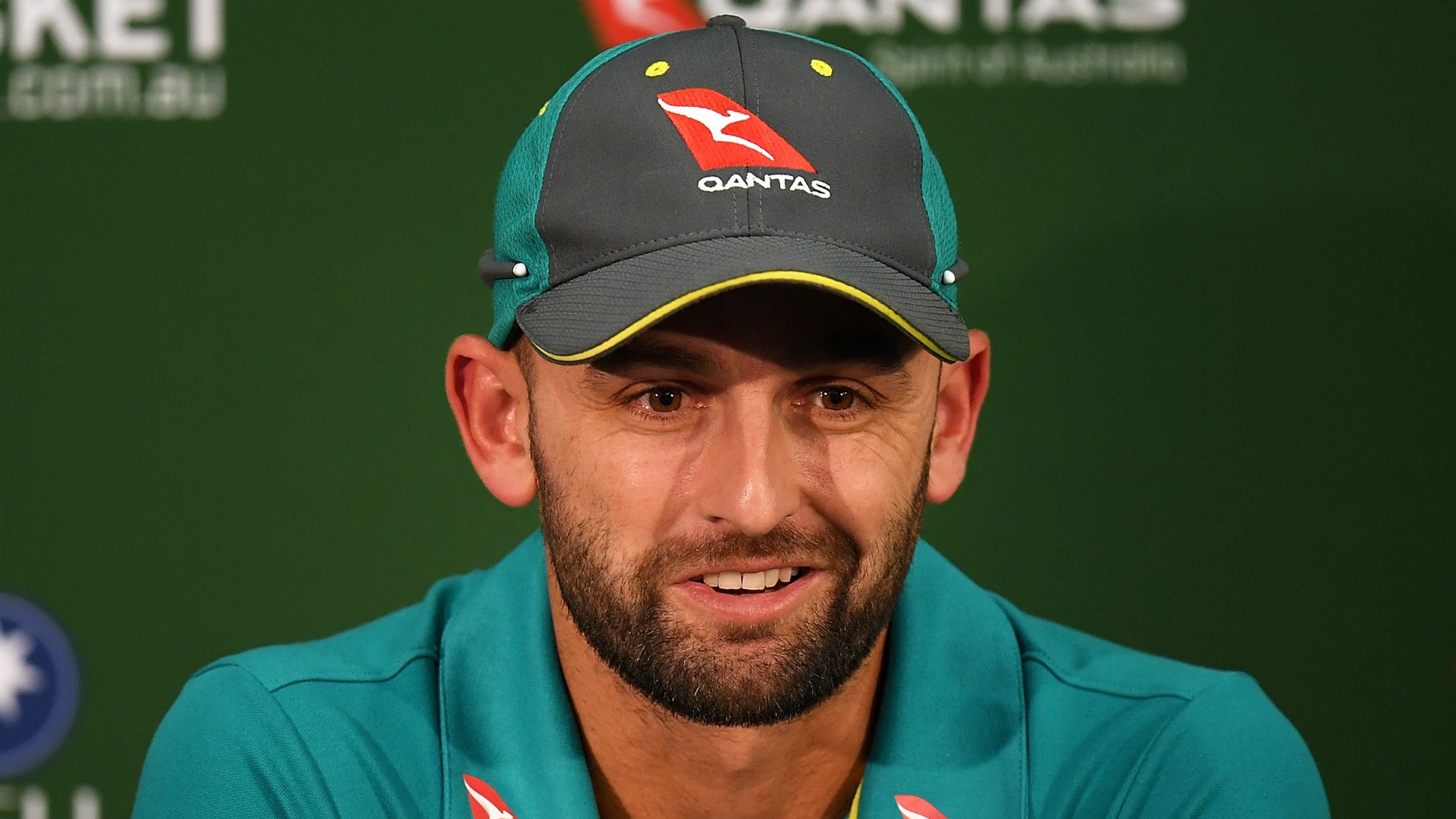 Nathan Lyon has invited England’s batsmen to try and hit him out of the attack at the Adelaide Oval after the off-spinner dictated terms in the first Test.

Lyon took five wickets across two innings at the Gabba, as Australia secured a dominant 10-wicket victory to go 1-0 up in the Ashes.

The tourists took a cautious approach to facing the 30-year-old in Brisbane, and are expected to prove more aggressive in the second Test.

Lyon, though, is not worried about the prospect of Joe Root’s team trying to take him on in South Australia.

“I think if they did do that, it does definitely play into my hands,” he said.

“I like it when opposition guys try to attack me and try to whack me out of the attack if you’re talking about batting against a spin bowler.

“It’s a part of the game, [the] name of the game is to take wickets and score runs, so no doubt England will come prepared and they’ll have a different plan for me compared to what they did in the first Test, but it is what it is, about adapting, enjoying the challenge and embracing the game of cricket, having fun and competing hard.”

Lyon caused a stir with some deliberately provocative remarks ahead of the series opener, claiming members of England’s previous touring side were running scared on their way to a 5-0 loss in 2013-14.

But he rejected suggestions the decision to engage in some gamesmanship has earmarked him for a particular role in front of the cameras and microphones.

“I don’t know about [being] the villain,” he said.

“I still stand by my comments. But that is the Australian way, I’m here to play cricket, I’m here to represent my country and do that the best possible way.

“Right now, I am very happy with the way the ball is coming out of my hand, I’m very confident and really excited playing in an Ashes series, I said that before the first Test match and to be 1-0 up coming into Adelaide, to a sold-out crowd here, it’s a pretty special venue so I’m pretty excited.”