Chilling images from inside a seaplane which crashed in Sydney’s north last year have been released.

The crash occurred on New Year’s Eve last year at Jerusalem Bay in the Hawkesbury, killing all six people on board.

The pilot along with five British tourists died in the incident.

Photographs retrieved from a passenger’s digital camera are helping investigators re-enact the flight to establish what went wrong. 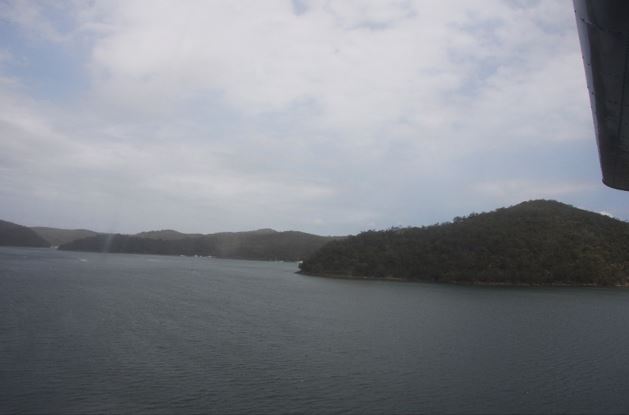 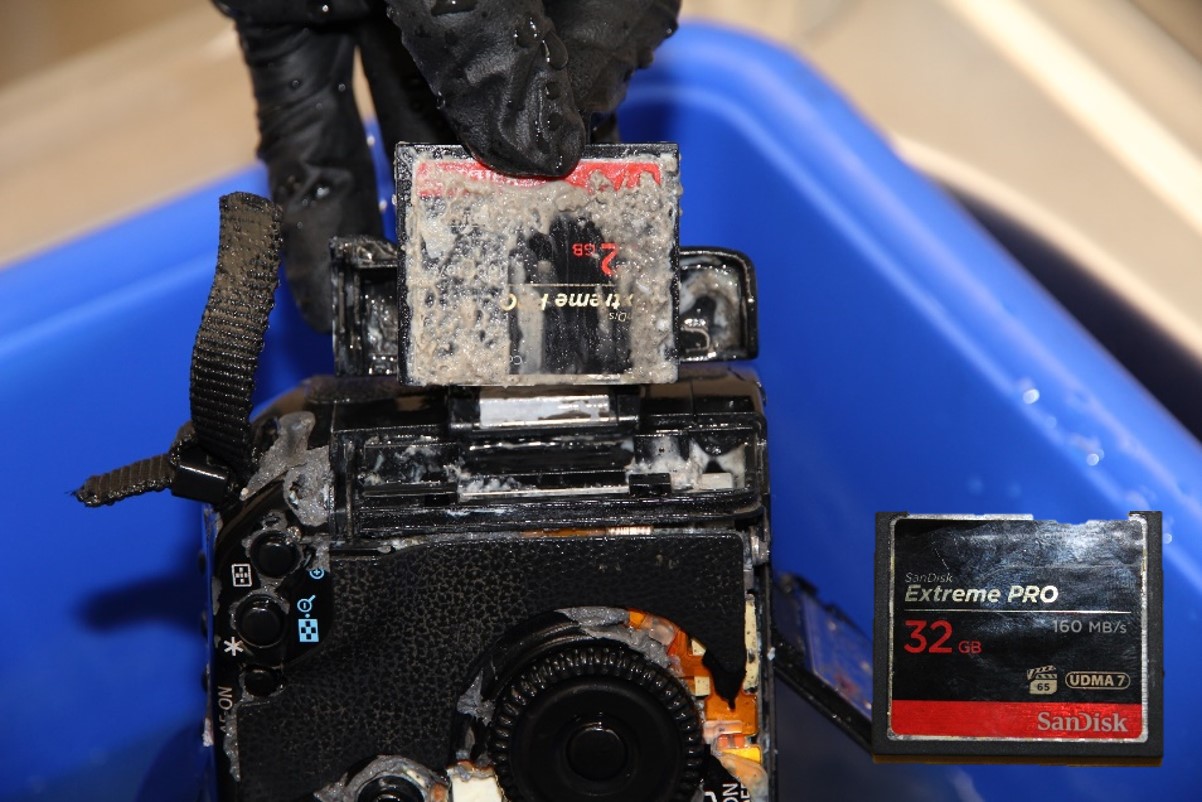 The camera retrieved from the crash site 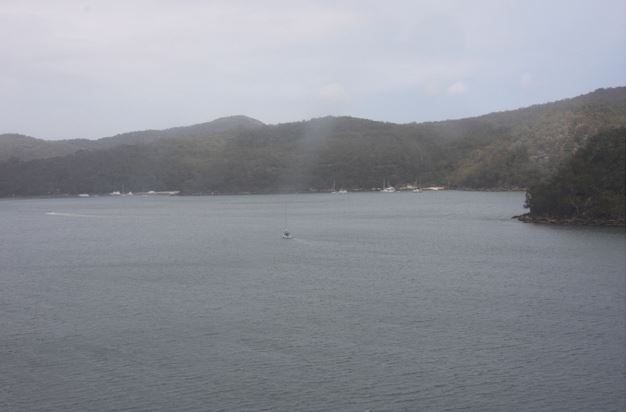 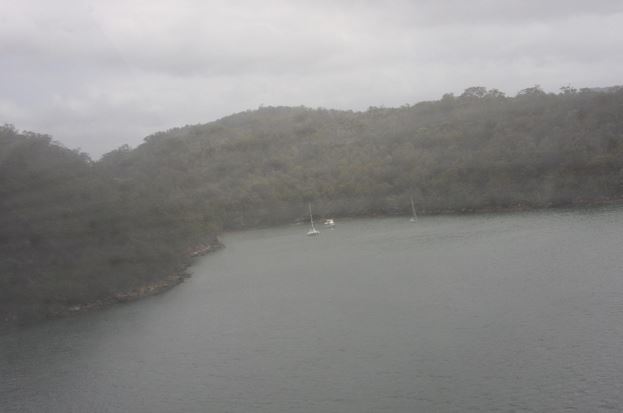 The photos have been released by the Australian Transport Safety Bureau (ATSB) as part of an interim factual report.

The cause of the tragedy is still under investigation and the pilot’s medical records are being assessed.

A final report is expected to be released in the first half of next year. 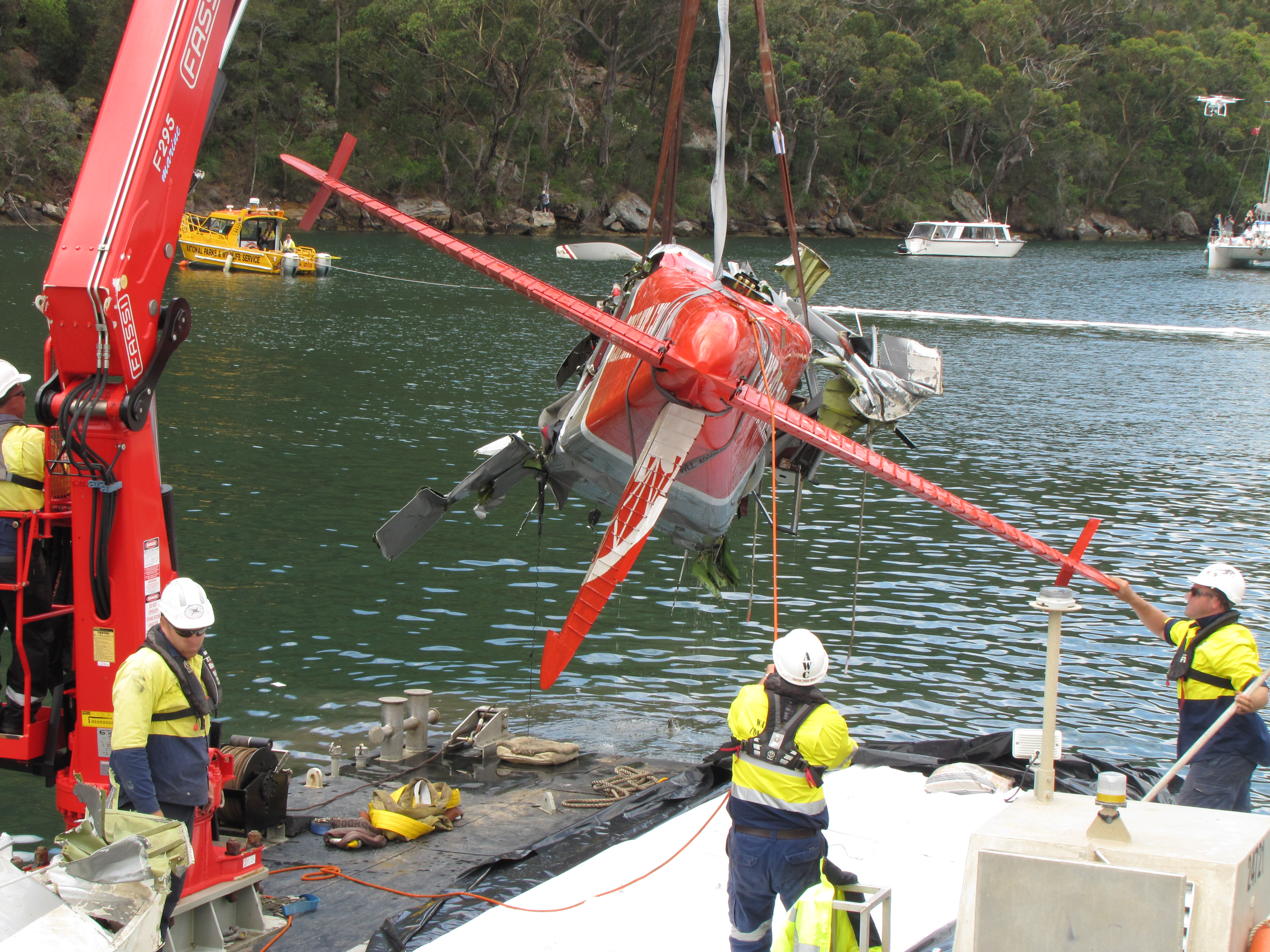 An image from the crash site