NSW Police have released CCTV following the suspicious death of an elderly man in Sydney’s east.

On Sunday morning emergency services were called to a unit on Elphinstone Road, South Coogee, after concerns were raised for the welfare of a man.

Detectives have released CCTV of a man and a woman they believe may be able to assist with ongoing inquiries. 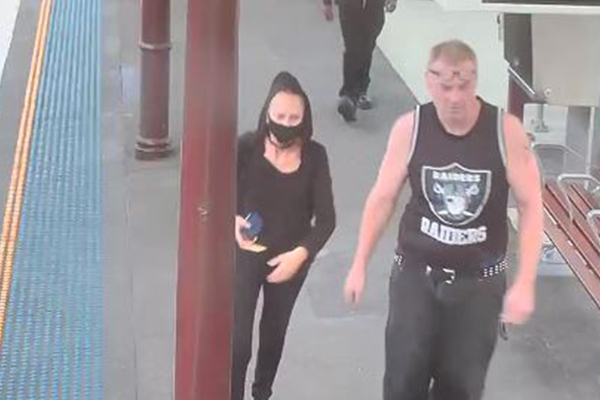 The last confirmed sighting of Mr McCarthy was on Wednesday afternoon at Club York in the Sydney CBD.