Police have released CCTV images of four woman after an altercation at Liverpool in which two people were injured.

Just after 1.30am on Sunday 11 November, emergency services were called to Macquarie Street, after reports a group of people were in an altercation.

During the fight, a 24-year-old woman received lacerations and a stab wound to her legs and arms and a 30-year-old man sustained a severe laceration to a finger on his right his hand.

Both were taken to Liverpool Hospital for treatment.

See the CCTV images below 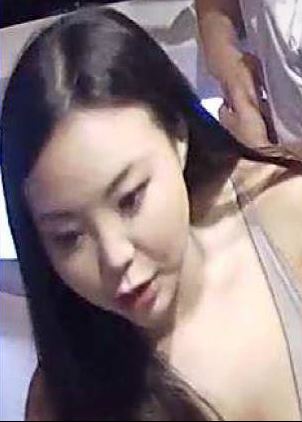 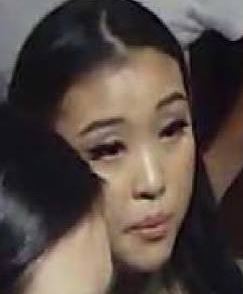 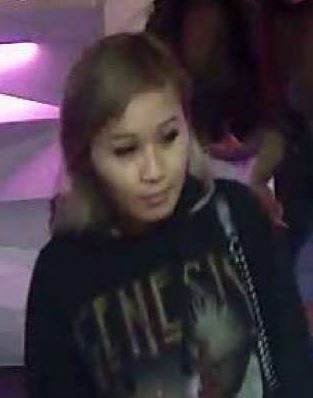 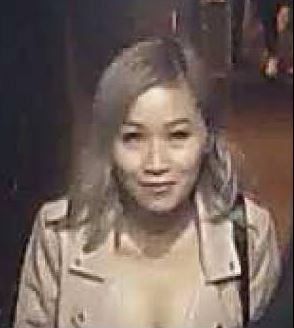 Police have spoken with witnesses, but are now appealing for more information from the four women pictured, who they believe will be able to assist their investigation.

Anyone with information, or that recognises the persons depicted, is urged to contact Crime Stoppers 1800 333 000.