GOT HIM! Alleged drug kingpin Mostafa Baluch arrested after weeks on the run

Alleged drug kingpin Mostafa Baluch has been detained after more than two weeks on the run.

Baluch was caught near the Queensland border at Tweed Heads at 1am.

Detective Superintendent Rob Crichlow told Ben Fordham he was found inside a container on a truck.

“Police banged on the side of the truck and someone banged back. He was sitting inside a Mercedes Benz inside a container on the back of a truck.

“We’ll bring him back by air this afternoon.” 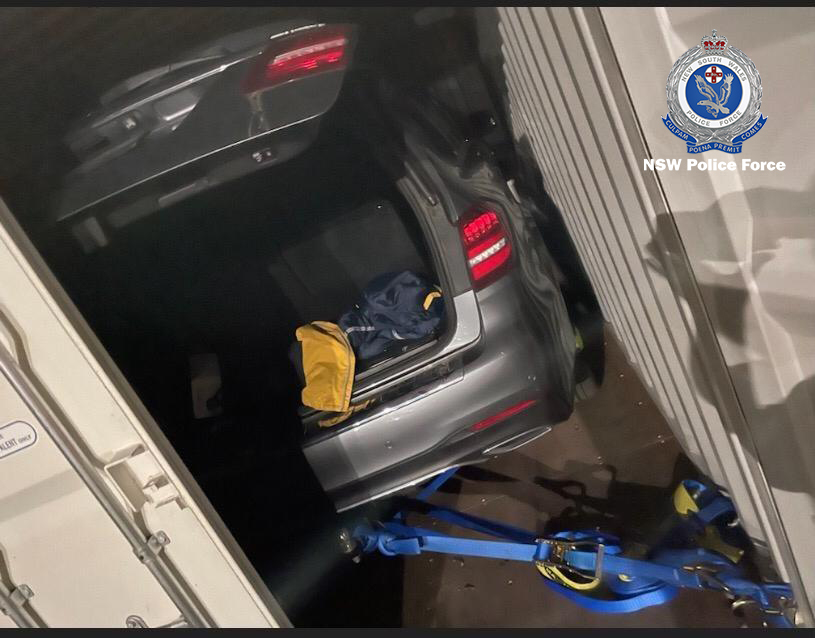 The container Mostafa Baluch was found in. 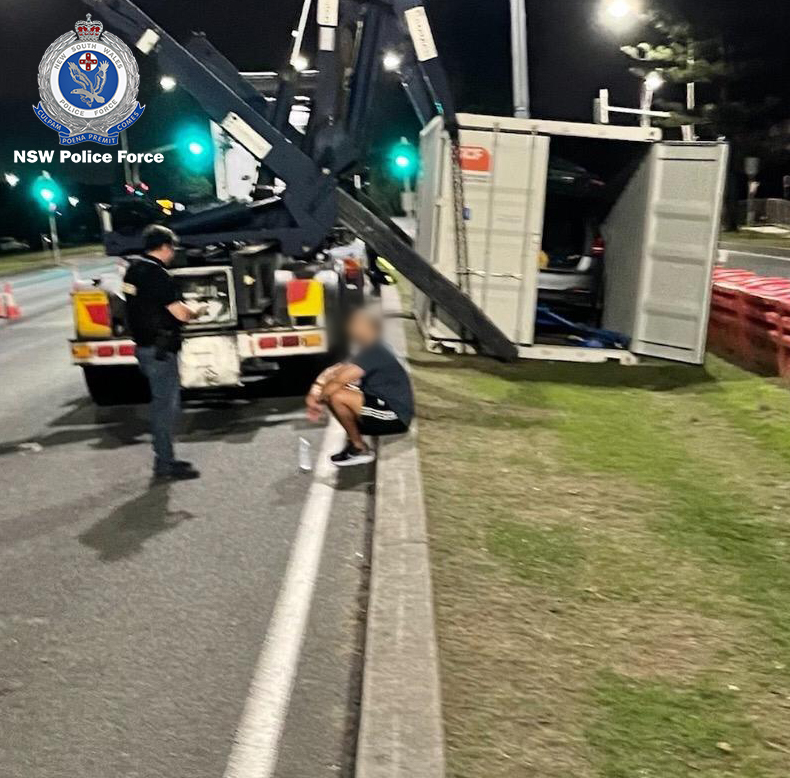 The truck has been turned back into New South Wales, and the driver picked up by police in Grafton.

“That truck driver is now in custody; we believe he is a close associate of Mr Baluch.”