Body found in the water at Botany Bay

A body has been pulled from the water at Botany Bay, after being spotted by a member of the public.

Emergency services were called at about 8.45am after the person was seen floating in the water off Monterey. 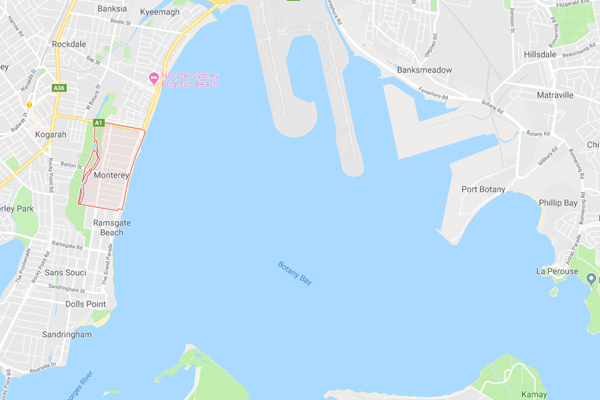 The body has since been removed from the beach and identified as a 75-year-old woman from Kogarah.

Investigators are trying to determine if the death is suspicious. 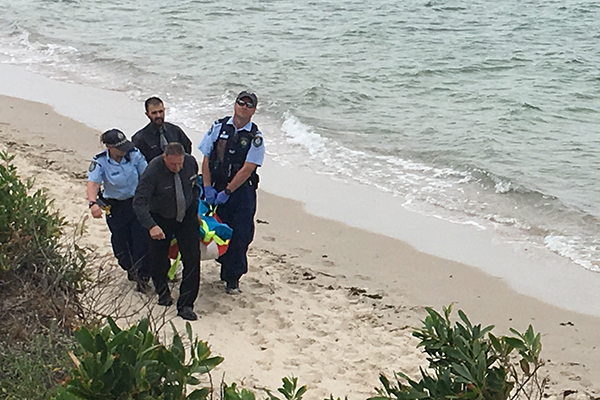 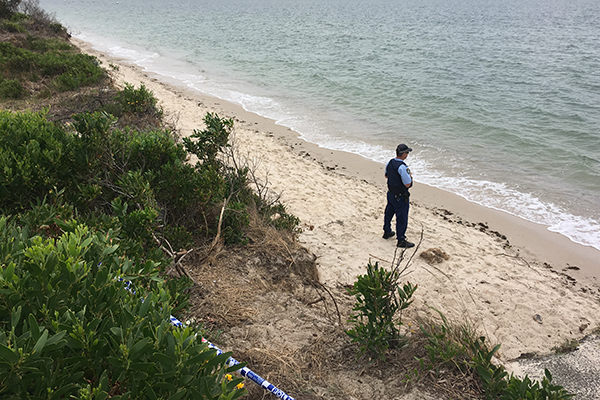 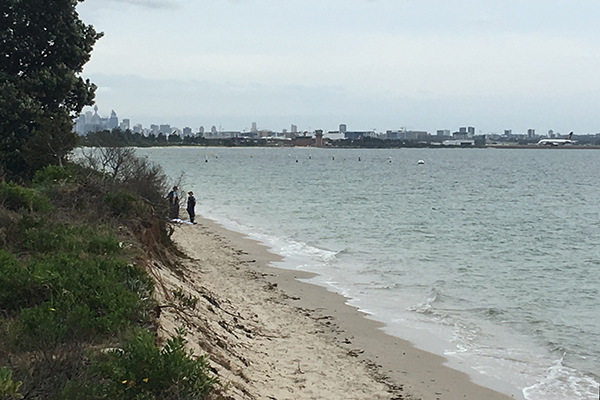