An RSL on the North Shore has been vandalised with anti-Semitic graffiti overnight.

Several swastikas and the word ‘Nazi’ were plastered across a stairwell inside Mosman Club. 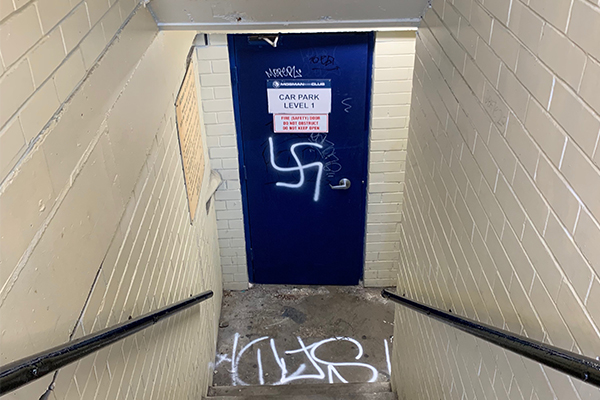 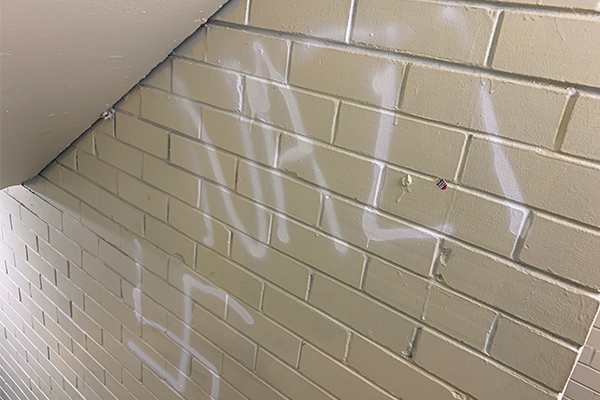 The discovery was reportedly highly distressing to staff members who discovered the graffiti this morning.

“The Nazis murdered six million Jews… having ‘Nazi’ and swastikas smeared at the Mosman RSL is shocking to all Australians.

“We’re seeing across the board an increase in anti-Semitism, in bigotry, in racism.”