86-year-old Alan Staines OAM has finally made it to Sydney, after walking a whopping 320km to raise awareness about mental illness.

Today he crossed the finish line, welcomed by Premier Gladys Berejiklian and a crowd of supporters. 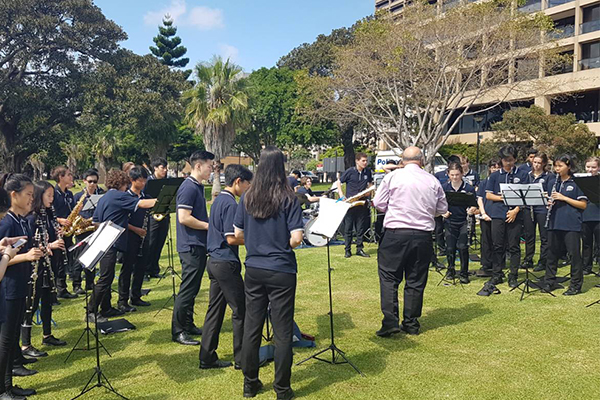 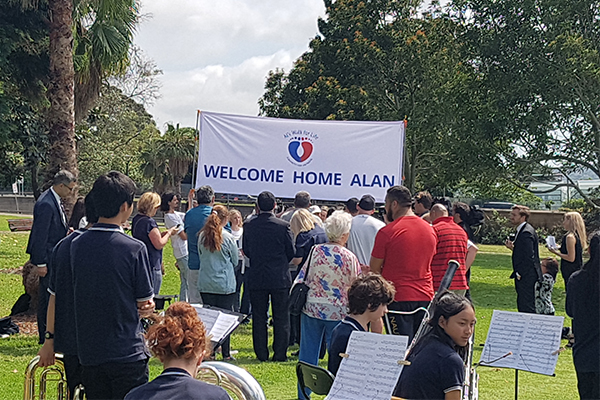 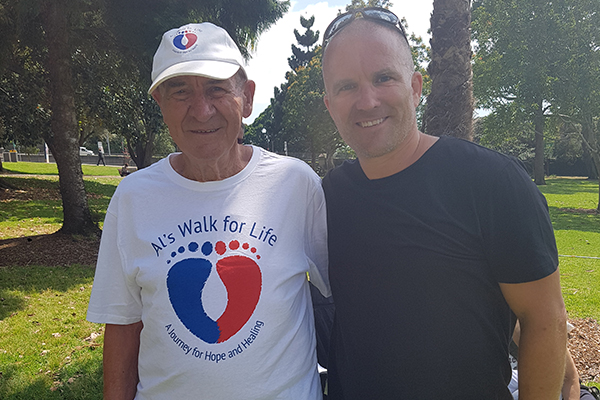 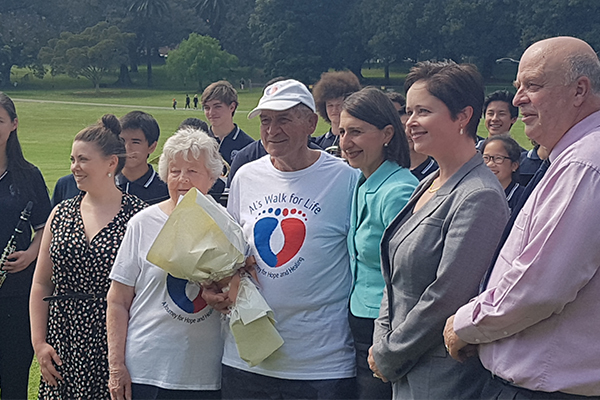 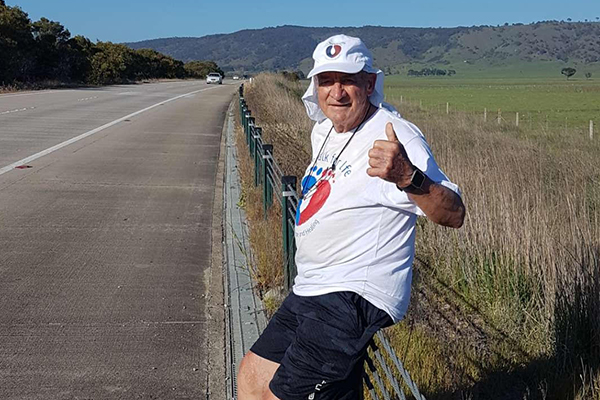 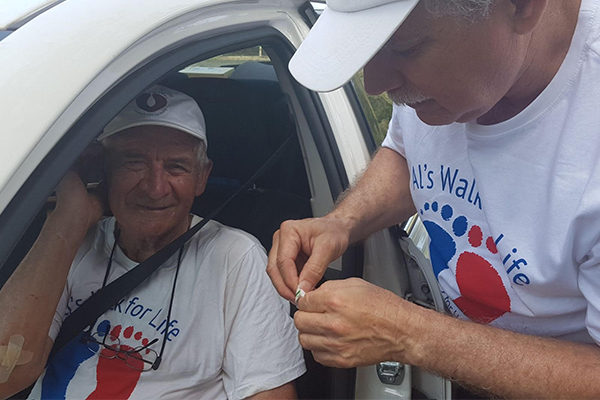 Alan undertook the challenge to raise money for Postvention Australia and draw attention to the serious issue of suicide and the impact it leaves on those left behind.

Ben Fordham has been following Alan’s journey closely, regularly checking in with him for updates.

Alan has joined Ben on the air this afternoon, saying it’s “been a great four weeks” but his work has only just begun.

Alan has thanked Ben for his support along the way and has also paid tribute to his wife, who was with him on the journey.

“My wife has been with me on the walk, she’s been driving the car.

“It’s been a great effort on her part too.”

You can donate to ‘Al’s Walk for Life’ HERE.