Sydney Royal Easter Show has kicked off, swinging open its gates for thousands of punters.

Alan Jones broadcasted live from the show on day one of the annual fair.

Tourists, children and parents are expected to fill the showgrounds at Sydney Olympic Park, with food stalls, entertainment and exhibitions all on offer.

“It is the best of the best that comes here,” says Murray.

“These guys and girls have been preparing for 12 months,” he says of the farmers and growers who are putting on a show for punters.

Listen to the full interview below 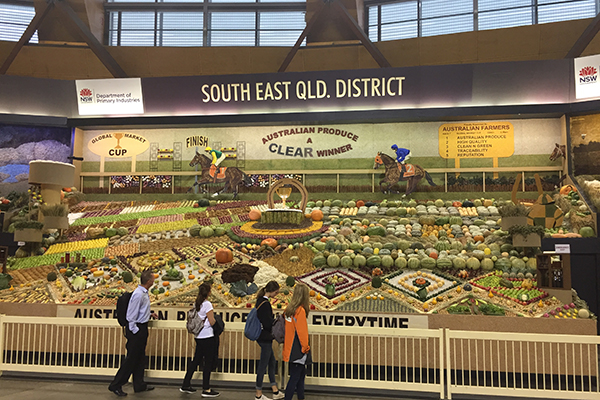 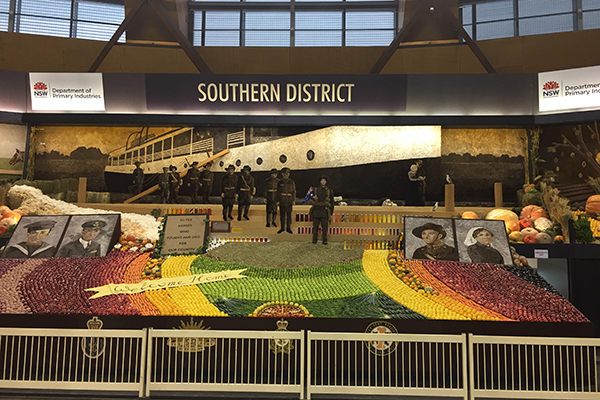 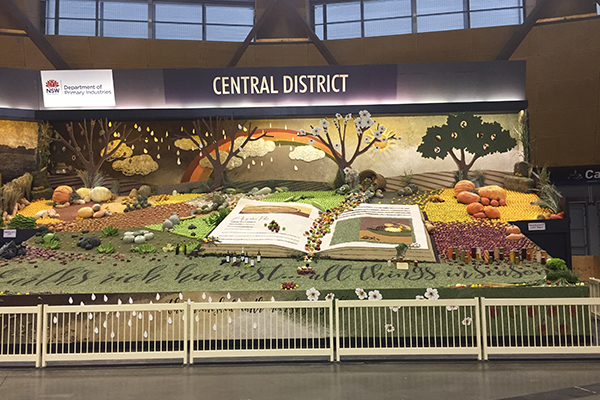 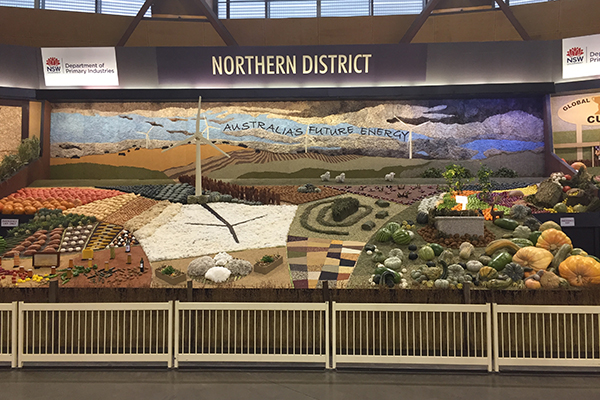 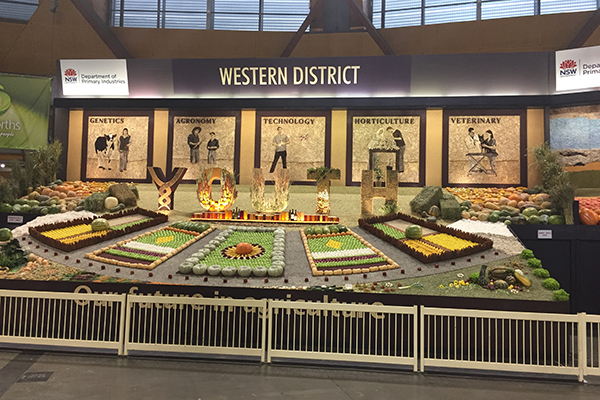 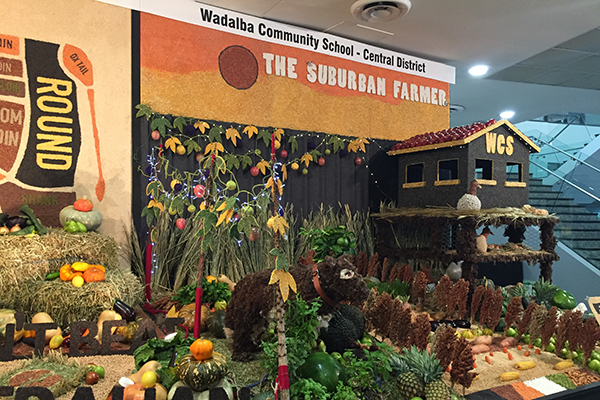 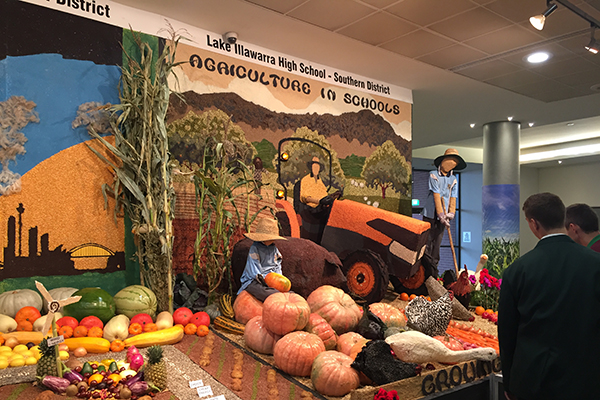 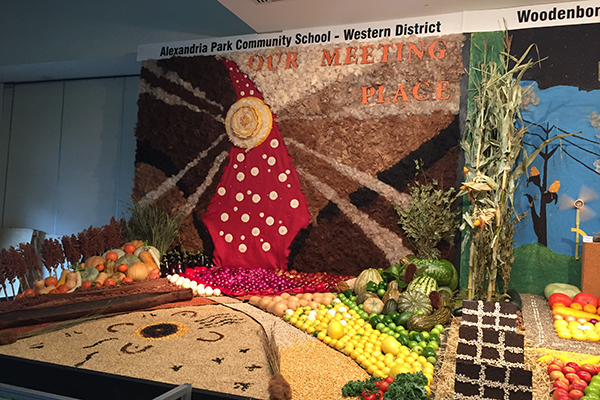 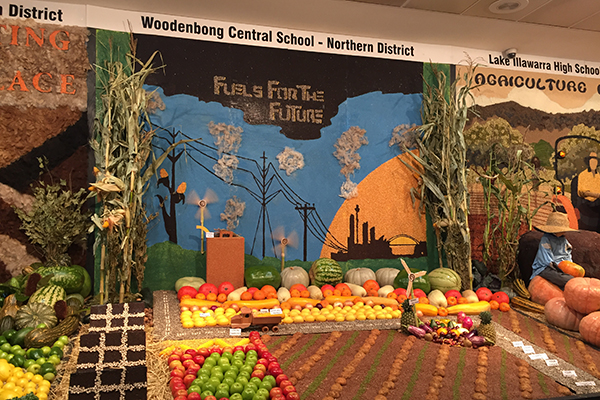 Alan is also joined by Cassie McDonald, a vet from Bega Valley, who saw the recent fires develop.

“I could see the fires start up and heading through the bush.

“I walked out across the grass and just remember thinking gee-whiz it’s dry, it would be a very bad day for a fire to break out.”

She’ll be the working dairy manager for the show.

Listen to the interview below