Alan Jones is broadcasting from the NSW South Coast where bushfires have devastated communities.

He will speak to residents in affected areas about how they are coping and shine a light on the next steps in rebuilding these shattered communities.

The public is invited to attend at any time throughout the show, from 5.30am to 9am.

“People are scared, they’re still scared. The angry beast is sitting out there waiting.”

Local Tony has sent in photos of the New Year’s Eve fires. 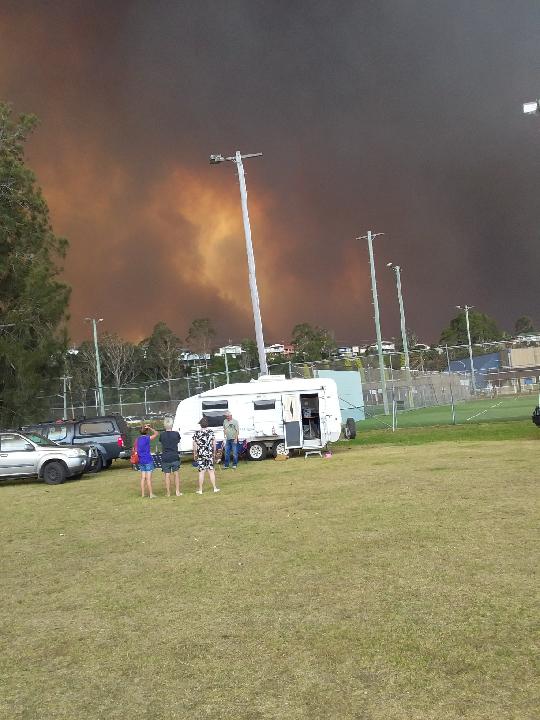 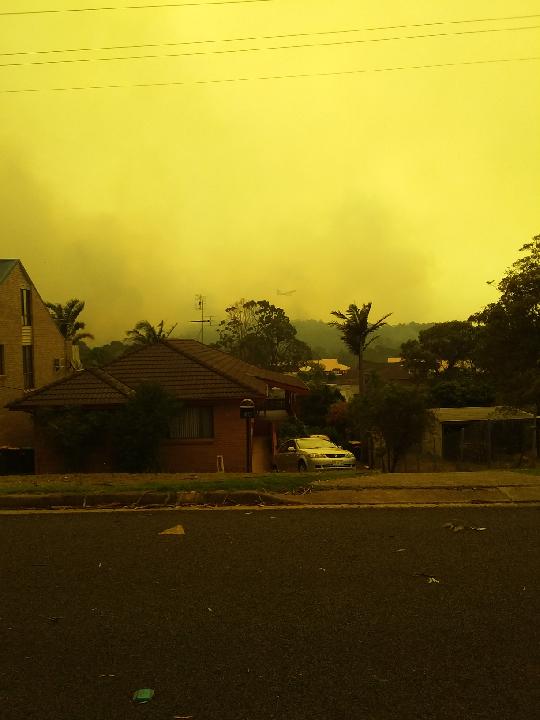 Greg Franklin lost his home in the bushfires.

He tells Alan that he and his wife, along with their five children, are living in a caravan park.

“I’ve got a five-year-old. He sleeps on the floor and every time I put him back in his bed he will get back out.

“These people were just getting by.”