$862 million in emergency flood payments has been paid to 1 million people over the past few weeks.

Ben Fordham Live has revealed some have been claiming the payment despite not actually being affected by any flooding. 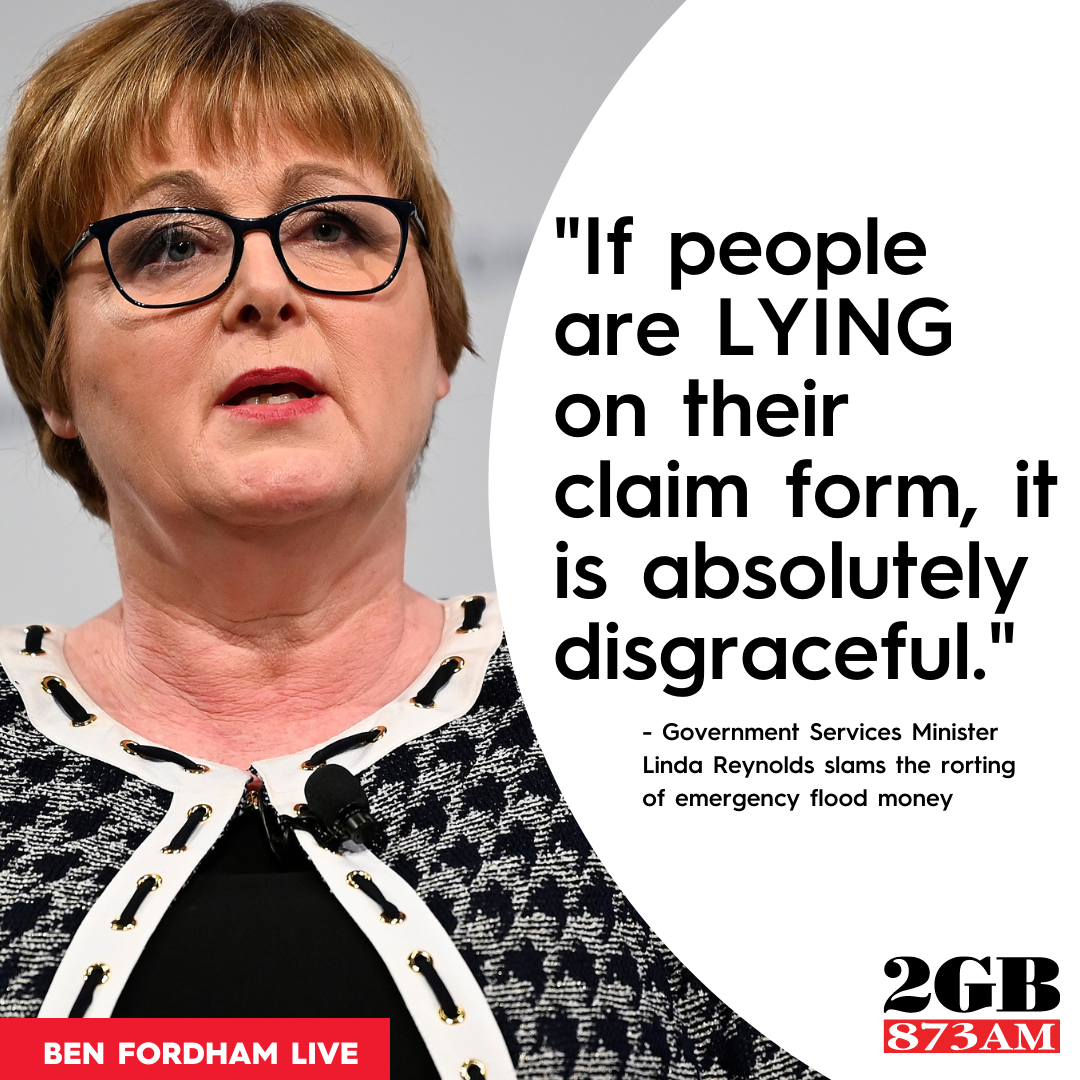