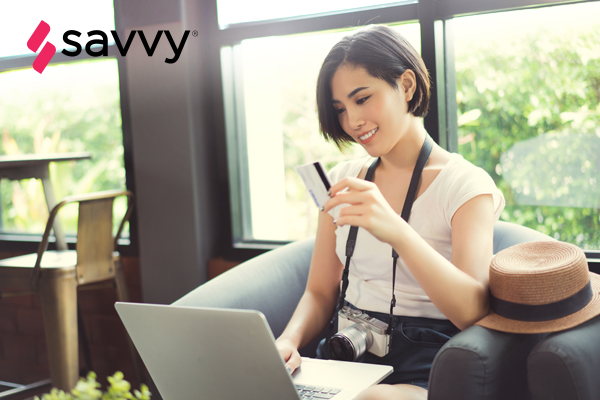 The upsides to balance transfers

It’s quite difficult for a bank or credit card issuer to gain new business, especially if customers are happy with their current product. To entice people over to their bank, they “sweeten the deal” by offering an array of perks. The biggest benefit is a “zero percent” balance transfer interest rate – or something close enough to it.

Instead of the usual 18%p.a. average, you pay zero percent. But be careful – this zero percent interest rate doesn’t last forever. It is a “honeymoon” rate, and will reset to the full rate as soon as that period expires. The zero percent periods usually last between six to 24 months, with an average of 18 or so.

If we added up all the credit card debt in Australia, we owe a huge $32 billion. That’s $4,300 for every man, woman, and child in Australia (according to ASIC.) So let’s crunch the numbers using that as a starting point.

So taking the balance transfer seems like the logical step – but is it?

One of the biggest mistakes people make in accepting a balance transfer is not paying off the balance as quickly as possible. If you kept paying off the card with minimum repayments, it would still take ten years to wipe out the debt – assuming the zero percent interest period doesn’t expire.

You would have to put in at least $240 a month to wipe the debt out in 18 months, the average rate of balance transfer “honeymoon” periods. That and you’d have to refrain from using your card on any further purchases.

“It’s always a good idea to pay down more on your credit card each month to avoid mounting up debts,” says finance expert and Savvy CEO Bill Tsouvalas. “A balance transfer can be a leg up; but it isn’t a free- and-clear way out.”

Other aspects to consider

Some balance transfer cards might offer rewards and “platinum” memberships. You pay for these rewards by accepting a higher than average interest rate, which means more debt if you use your credit card more often.

You also must remember to cancel your other credit card, so you avoid paying account keeping or annual fees. Some cards also charge a balance transfer fee, so keep that in mind when shopping around for balance transfer cards.

Like any credit product, if you aren’t sure, get help from a financial professional first.